New Delhi: Former India cricketer WV Raman has said that opener Smriti Mandhana should be handed over the command of the Indian women’s cricket team after the upcoming Women’s ODI World Cup. 25-year-old Mandhana made her international debut in 2013, today she has become an important member of the team.

Smriti Mandhana will be the next captain!

WV Raman said in the online press conference here, ‘Captaincy has nothing to do with age but I am quite sure that Smriti Mandhana can be the captain. She understands the game very well. She has been playing cricket for many years. 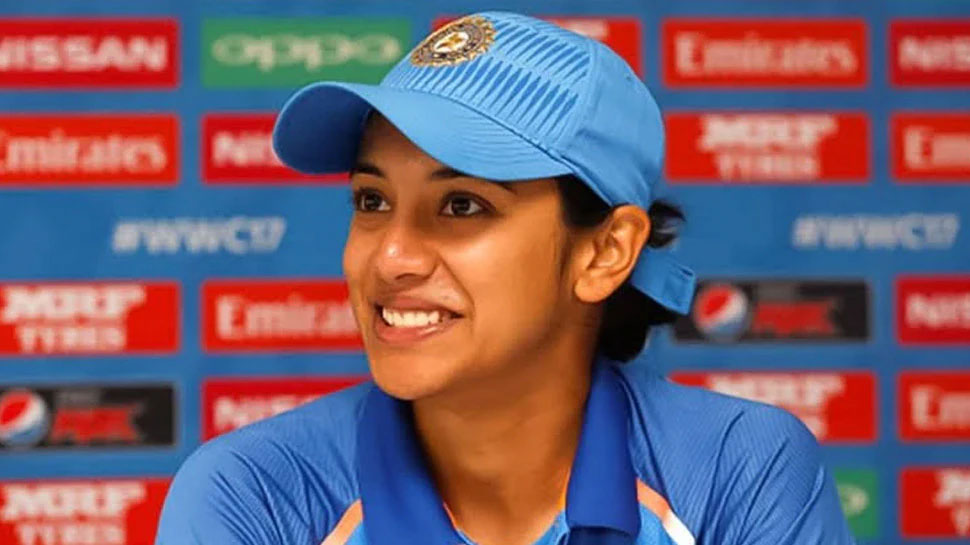 WV Raman said that whatever the performance of the Indian team in the World Cup 2022, Mandhana should be made the captain after the tournament. He said, ‘It can be a good time and giving the captaincy to a young cricketer means that she can lead the team for a few years.’

‘Decision to be taken after World Cup’

At present, 38-year-old senior cricketer Mithali Raj is the captain of India’s Test and ODI women’s team, while 32-year-old Harmanpreet Kaur has the responsibility of the T20 International team. Under Raman’s coach, the Indian team reached the final of the T20 World Cup. Romesh Pawar was appointed as the coach of the team this year in his place.

India’s veteran fast bowler Jhulan Goswami is in the last stages of his career and Raman hopes that in the coming days, the Indian women’s cricket team will get better fast bowlers like Meghna Singh. Bowlers will meet.

WV Raman said, ‘We need to develop a program for fast bowlers. Actually, I had discussed this issue with Rahul Dravid even before. We were planning to start a program in which three fast bowling coaches were to watch the match and test the talent.

Many fast bowlers in Indian team

WV Raman said, ‘Before these things were implemented, there was a lockdown due to Corona virus. It is good to see that Pooja is helping Jhulan Goswami in putting pressure on her clothes. Meghna Singh is also in the team. I am sure Dravid will take this program forward in future. If it is done according to our plan, then in 3 years we can see some fast bowlers emerging.

WV Raman believed that considering the recent performance of the Indian team on the tour of England and Australia, it can be said that its preparation for the World Cup is good. The World Cup will be held in New Zealand in March-April next year.

WV Raman said, ‘Given the recent rhythm and the matches played in England and Australia, it can be said that they are well prepared for the World Cup. The team has two new players in the form of Meghna Singh and Sneh Rana who are capable of handling pressure. This is very important for big tournaments like the World Cup.

WV Raman said that Shafali Verma can make a big difference for the team in the T20 series against Australia starting on Thursday. He said, ‘Shefali will play a big role as she can reduce the grip of the opponent team with her attacking game. He has talent. Australia’s team is not better in terms of chasing the target.