Maxwell’s fiance Vini Raman wished Maxwell on his birthday in his Instagram story, writing, ‘Happy birthday Glenn Maxwell. Can’t wait to marry you. 2022 will be our year. It is worth noting that in March last year, Maxwell got engaged to Vini Raman according to Indian tradition and the pictures of both of them on social media also became quite viral. Maxwell has been dating Vinnie for a long time and Vini has also shared a lot of pictures with Maxwell on her Instagram. In the year 2019, when Maxwell had distanced himself from cricket due to lack of mental health, it was Winnie who pulled the kangaroo cricketer out of this bad phase. This information was given by Maxwell himself.

Recently, Maxwell shared a long post about the trolling on social media after the defeat of RCB. He wrote, ‘It’s been a good season for RCB. We could not reach where we had to reach, but this does not negate the fact that this season has been good for us. It is very bad to see some filth that is going on on social media. We are all human beings, who try to give our best every day. Be a better person than spreading dirt. Heartfelt thanks to the true fans. There are some lousy people who make social media inferior, it is not acceptable, please don’t be like them. 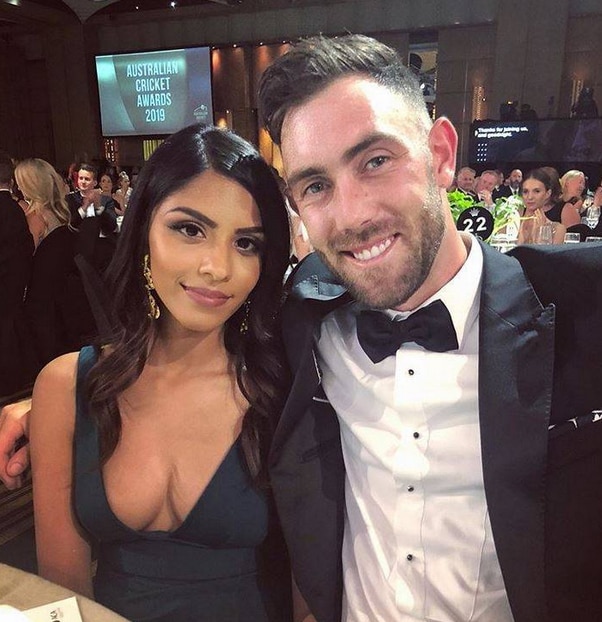 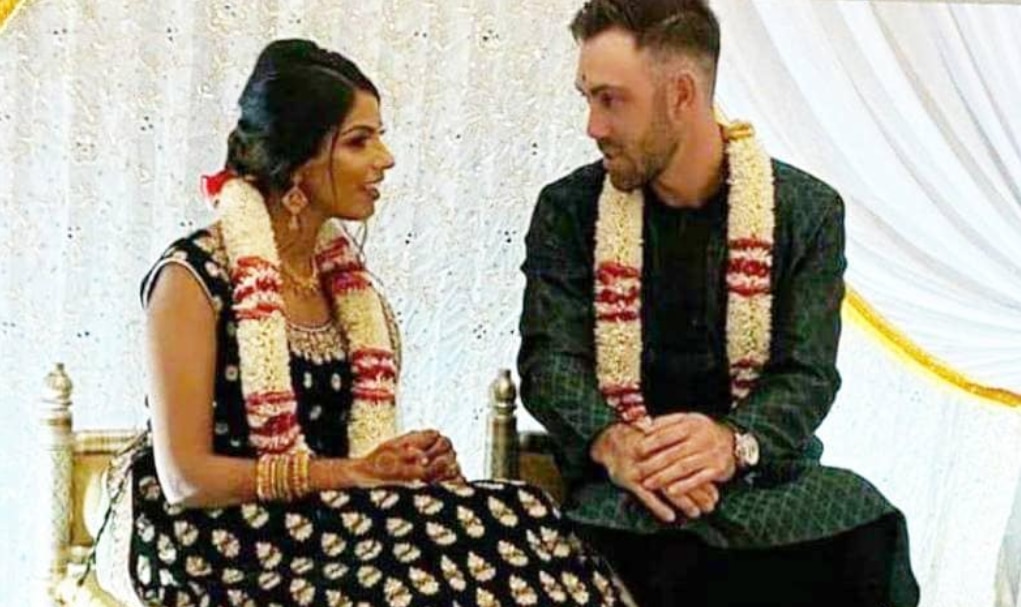 going to get married soon

Glenn Maxwell and Vini Raman are going to get married soon. Soon star all-rounder Glenn Maxwell will become the second Australian player to be India’s son-in-law. After marrying Vini Raman, Maxwell will become the second Australian player after Shaun Tait to have an Indian-origin girl as his bride. Let us tell you that earlier in 2014, former Australian fast bowler Shaun Tait married Indian-origin Masoom Singha. Both of them met each other during an IPL party and were in a relationship with each other before marriage. 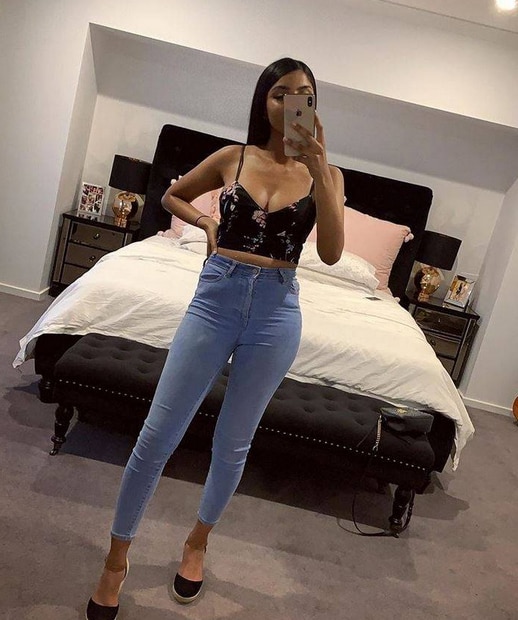 In the year 2019, Maxwell took a break from cricket due to his mental condition. Maxwell had revealed that it was Vini Raman who identified his mental health issues. 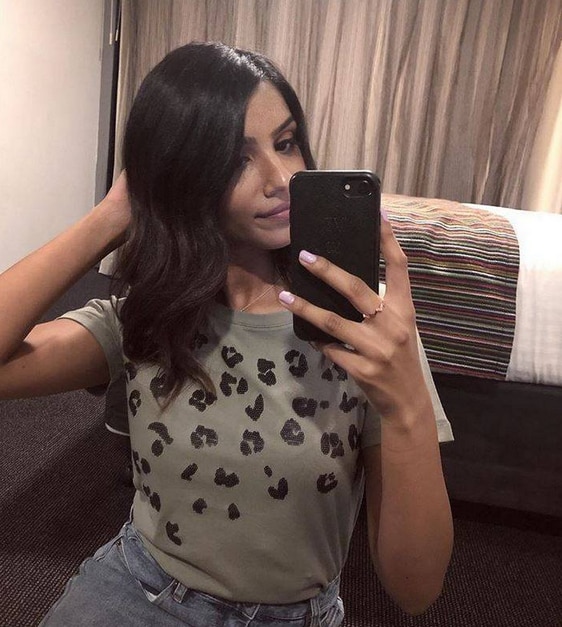 Maxwell was mentally and physically exhausted, due to which he was forced to take rest in October 2019 due to mental health. 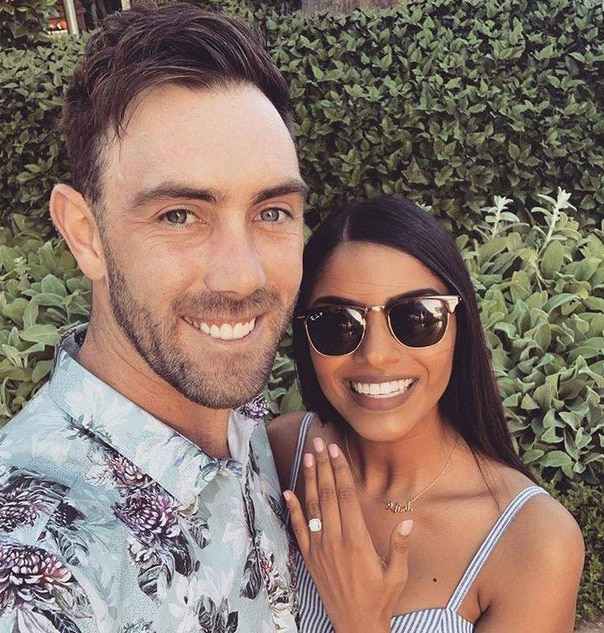 There was a lot of talk about Maxwell

Let us tell you that suddenly the news of Maxwell being mentally ill had surprised everyone. After which it was being speculated that Glenn Maxwell had become mentally disturbed in the affair of his relationship. 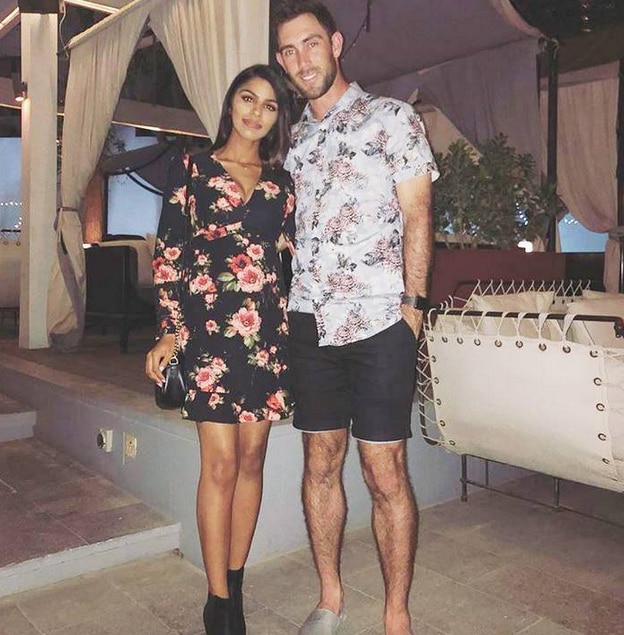 Maxwell returned to cricket again because of Vini Raman

But later Maxwell told that because of Vini Raman, he returned to cricket again. Maxwell said that his girlfriend Vini Raman first felt the change in him. Maxwell changed because of girlfriend

He said, ‘Actually it was my girlfriend, who asked me to consult someone. First of all he felt the change in me and I express my gratitude to him. Who is Maxwell’s fiancee of Indian origin Vini?

Maxwell and Vinnie are dating each other since 2017. Maxwell took Winnie to the Australian Cricket Awards in early 2019. A few months back, the couple went on a trip to Europe. Vini of Indian origin is settled in Melbourne, Australia. According to his Instagram profile, he is a pharmacist by profession.