New Delhi: After the ICC T20 World Cup 2021, Ravi Shastri, the current Head Coach of Team India, will leave his post. Right now the biggest question that is arising in the mind of the cricket fan is who will replace him. According to sources, the BCCI is now looking for a foreign coach and the board members are not much impressed about former Indian spinner Anil Kumble. Now it has to be seen who will be the most eligible coach in the eyes of the Board of Control for Cricket in India.

‘Kumble doesn’t want to come back’

A source told news agency IANS, “Well, neither Kumble wants to return nor is any BCCI official interested except Sourav Ganguly. The board is now looking for foreign coaches. Kumble knows he will have to face the same old team members (many players including Virat Kohli) with nothing new, so why would he return? His name was suggested by Dada but the rest of the officer disagreed.

‘Kumble’s coaching record is not good’

The source further said, ‘Even VVS Laxman will not be able to find this post. Although there is still one more month left, so let’s see what comes out, or else there will be a change in thinking. Look at Kumble’s record as a coach, it is not so good, see what is happening with Punjab Kings in IPL. Significantly, Kumble is currently the coach of the Punjab franchise. 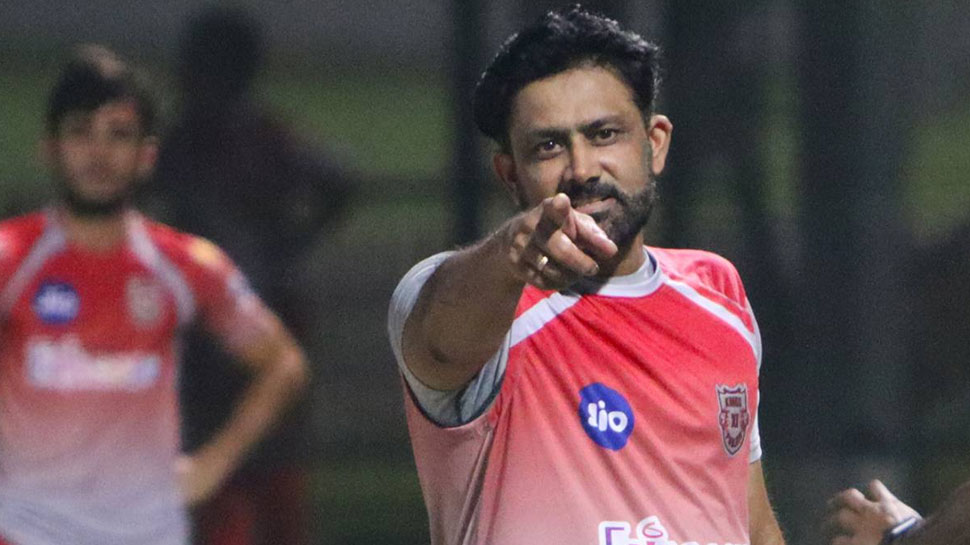 It has been learned that the batting coat of Team India Vikram Rathour can also apply for the post of head coach. It was said about Anil Kumble that he would not accept the post of coach. In such a situation, BCCI will look for a foreign coach.

Anil Kumble has been the coach of Team India, but in the year 2017 he resigned from the post after differences with Virat Kohli, this was the case for the ICC Champions Trophy 2017 Final. It happened after the final. Then Ravi Shastri replaced him.