New Delhi: The Super-12 matches of the ICC T20 World Cup 2021 will start from October 23, but before that the semi-finals of the tournament have been predicted. Let us know which are the 4 teams which are being said to be contenders for the current ICC tournament.

Former Australia cricketer Brad Hogg has claimed that the team of India, Pakistan, West Indies and England (T20 World Cup) semi-finals. Will be able to make a place in

Who is the contender for the semi-finals?

Brad Hogg said in Deep Dasgupta’s YouTube show ‘DeepPoint’, ‘The teams I am thinking of going to the semi-finals are West Indies and England from Group-1. And from Group-2 I think Pakistan and India will be there. 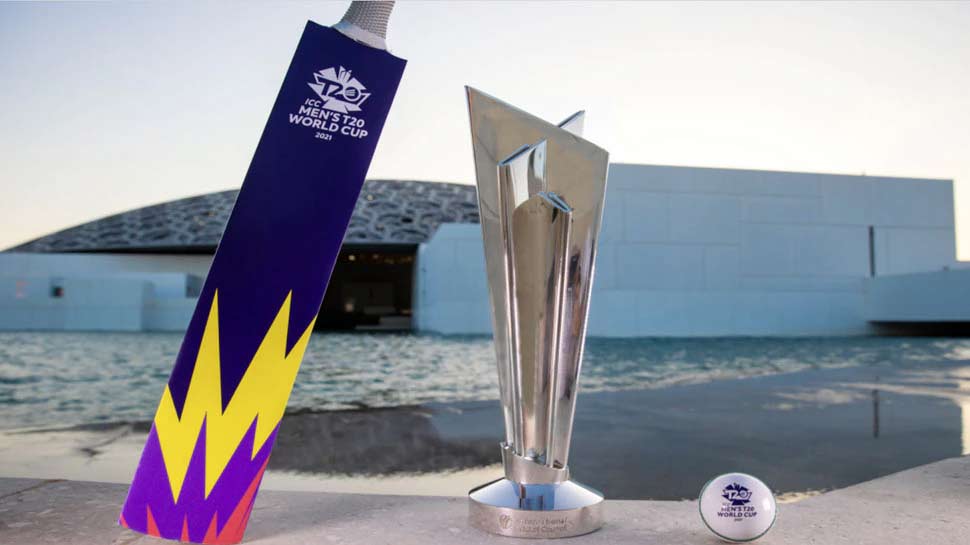 The most interesting thing is that Brad Hogg did not include his own country Australia in the list of contenders for the semi-finals of the ICC T20 World Cup 2021. 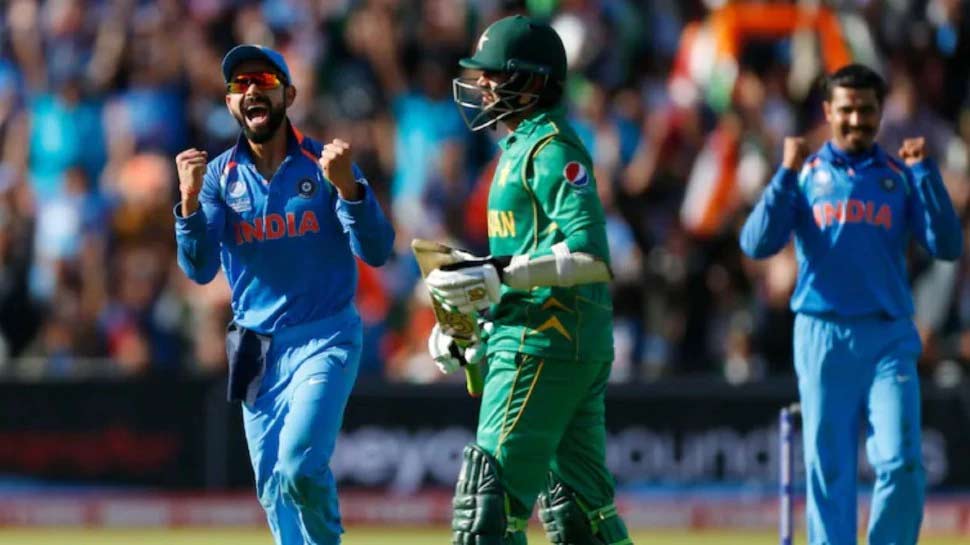