New Delhi: A few days from now, the ICC T20 World Cup 2021 will start. Team India will start its mission against Pakistan at the Dubai International Stadium on October 24.

The biggest tension for Team India is that its ‘match winner’ Hardik Pandya is currently not fully fit, due to which suspense remains on his bowling. Since he was included in the team as an all-rounder, his being unfit can become a problem for India. 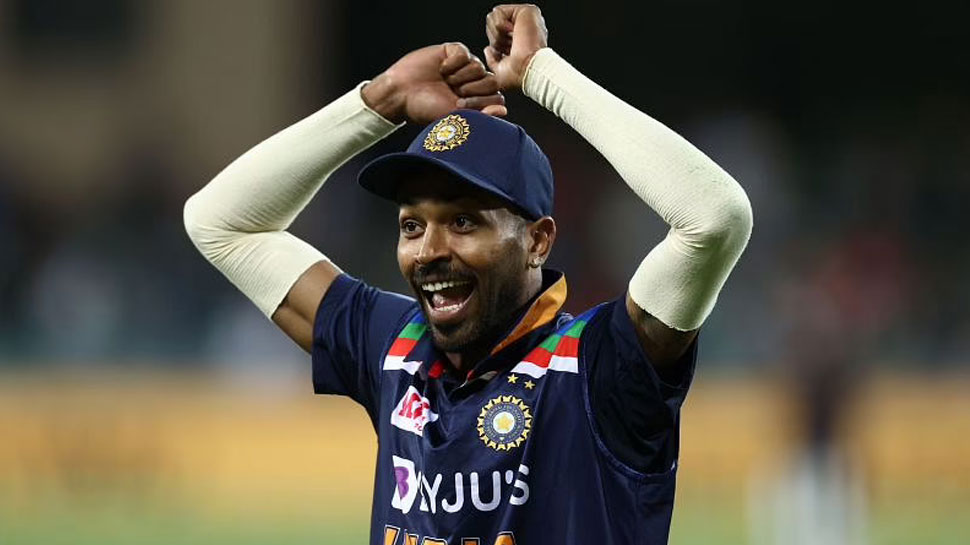 A source from Team India told news agency ANI, ‘As far as bowling is concerned, he is not 100% fit, so his role in the World Cup will be like a finisher. We will keep assessing, but for now the team is looking at him from the point of view of a batsman who can play the role of a finisher like MS Dhoni has done for many years.

Will Hardik be able to bowl?

When asked if there is a complete ‘no’ to his bowling? On this the source said, ‘You know, for a player like Hardik, the level of dedication and effort is always 100 percent. So we will keep working on his bowling.

How many matches will Hardik play without bowling?

Now the biggest question is that if Hardik Pandya is not able to bowl in the T20 World Cup, will he get a chance in every match or not, only if he is constantly tried for batting, then he Can become a ‘burden’ for Team India.