Kiran Chopra, New Delhi: India withdrew from the Commonwealth Games hockey tournament to be held in Birmingham next year due to problems related to Coronavirus and Britain’s discriminatory quarantine rules towards travelers from the country. . England had also pulled out of the Junior Men’s World Cup to be held in Bhubaneswar a day earlier, citing the same reasons. Hockey India President Gyanandro Ningombam has conveyed the Federation’s decision to Indian Olympic Association (IOA) President Narinder Batra.

‘Hockey India’ does not want to take risk

Hockey India has said that there is only 32 days gap between Birmingham Commonwealth Games (July 28 to August 8) and Hangzhou Asian Games (September 10 to 25) and it does not want to take the risk by sending its players to the UK The corona virus has been one of the countries most affected by the epidemic. 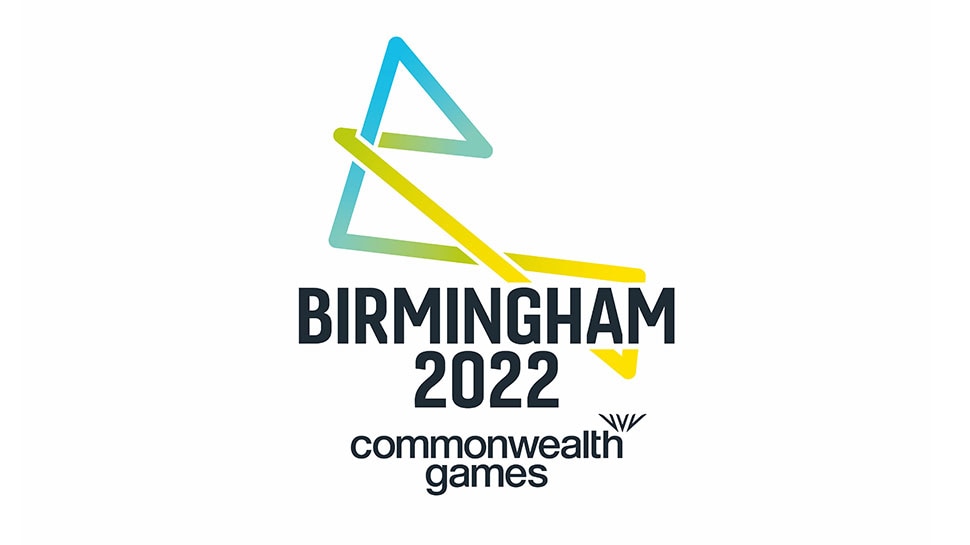 Gyanandro Ningobam wrote, ‘The Asian Games 2022 is the continental qualification tournament for the Paris Olympic Games and keeping in mind the priority of the Asian Games, during the Hockey India Commonwealth Games, any player of the Indian teams has been infected with Kovid-19. Can’t take the risk. Therefore Hockey India will not send its men’s and women’s teams for the Commonwealth Games 2022 and you are being informed in time to inform the organizers to identify the reserve teams. 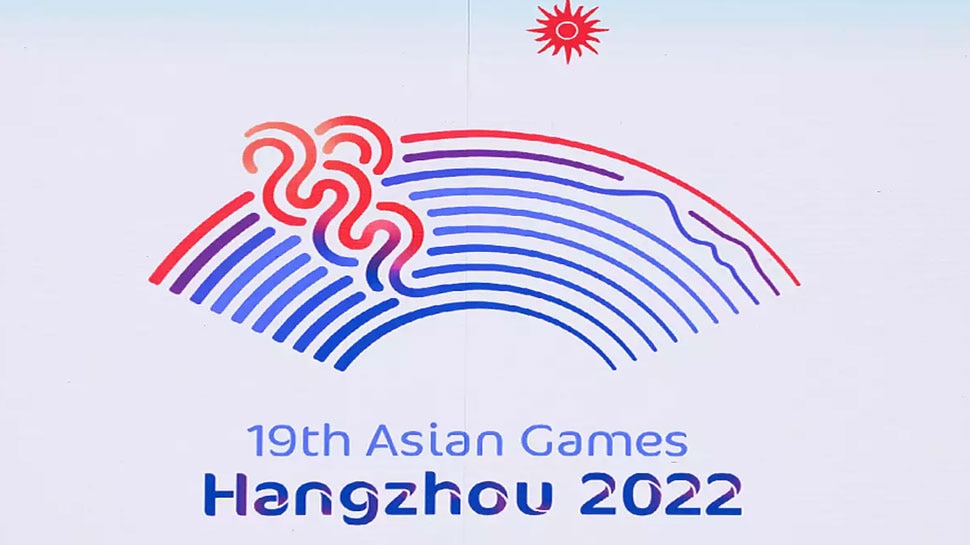 Britain recently refused to recognize India’s Kovid-19 vaccine certificate and made a strict 10-day quarantine mandatory for travelers coming from the country despite their full vaccination. The discrimination has been highlighted prominently in a letter sent to the IOA president, who has directed the reserve teams to coordinate with the sport’s global governing body. Batra is also the president of FIH. 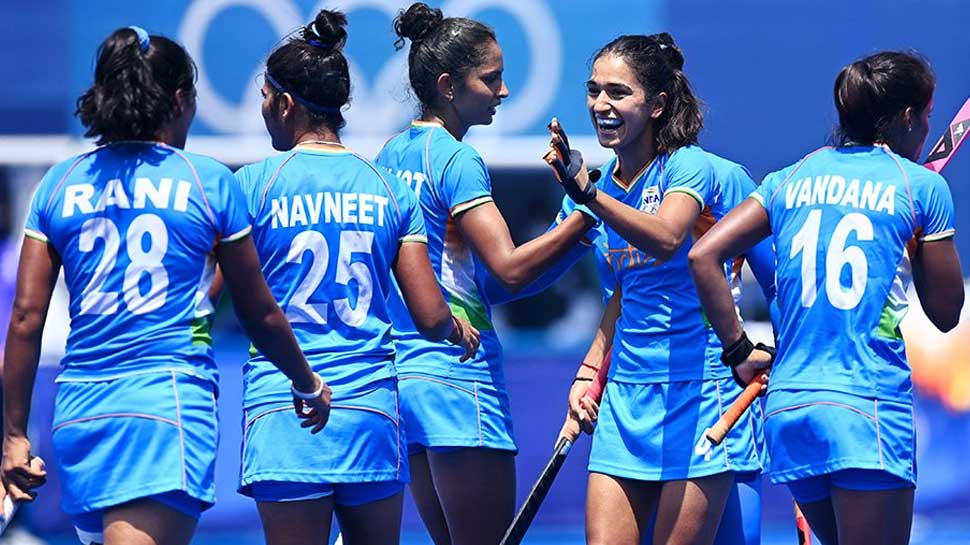 Gyanendro Ningobam wrote, “Such discriminatory restrictions were not applicable to Indian sportspersons and officials even during the recently held Tokyo Olympic Games and their performance would be affected by the 10-day isolation even for the vaccinated players.” We feel that these restrictions are discriminatory against India and quite unfortunate.

Hockey India took this step a day after England pulled out of next month’s FIH Men’s Junior World Cup in Bhubaneswar, citing concerns related to Kovid-19 and the Indian government’s mandatory 10-day quarantine for all UK citizens. Is. After the restrictions of Britain, India also imposed similar restrictions on British citizens coming to the country.

Under India’s new rules, all UK citizens coming here from the UK, regardless of their vaccination status, will have to show the result of the RT-PCR test within 72 hours of travel. On reaching India, he will have two more RT-PCR tests in the airport and then on the 8th day. Both India’s men’s and women’s teams reached the medal round of the 2018 Gold Coast Commonwealth Games but lost to England in the bronze medal play-off. The men’s team lost 1-2 while the women’s team lost 0-6.