IPL 2021: Harshal Patel is most wicket taker from RCB, Must be retain before IPL 2022 Mega Auction | This young player became the biggest ‘weapon’ of RCB in IPL 2021, will be retained next year in any case!

New Delhi: The journey of Virat Kohli’s team RCB in IPL 2021 is over now, this high profile team adorned with cricket stars was once again deprived of winning the trophy. Despite this, the talent of a player has come to the fore in this franchise, which can prove to be a trump card not only for Bangalore but also for Team India in the future.

We are talking about fast bowler Harshal Patel, who got rid of the sweat of the batsmen of his ‘killer bowling’ opposing team. He has proved to be the match winner of RCB in most of the matches. He has taken 32 wickets in 15 matches played in IPL 2021 at an average of 14.34 and strike rate of 8.14. His best bowling figure was 5/27.

Harshal Patel is currently leading the race for the Purple Cap of IPL 2021 and it is fully expected that he will be able to maintain the top position till the end of the current season because at number two. The present Avesh Khan is 9 wickets behind Harshal.

Also read- Fans did not like the new jersey of Team India, made fun of them by commenting like this

Harshal Patel created panic by taking a hat-trick against Mumbai Indians (MI) this year. In the 16th over of the innings, he showed the way to the pavilion in three consecutive balls to Hardik Pandya, Kieron Pollard and Rahul Chahar.

Will RCB retain next year?

Next year IPL Mega Auction (IPL 2022 Mega Auction) is going to happen, in such a situation, according to the current rules, RCB will be able to retain 3 players. It is expected that the Bangalore franchise will definitely retain Harshal Patel under the long term plan, as this young player has won the trust of the team management with his game. 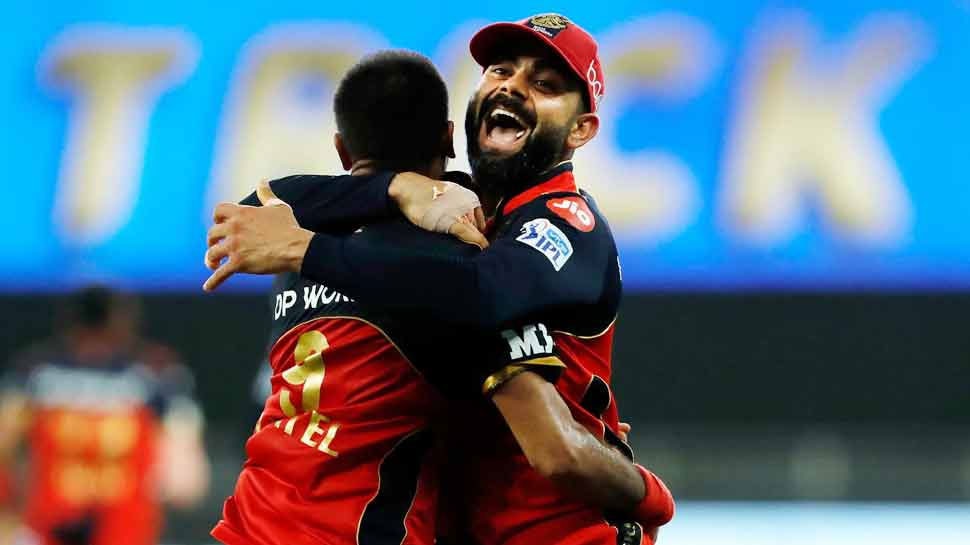 During the ICC T20 World Cup 2021, Harshal Patel has been selected as the Net Bowler of Team India. If he manages to impress the seniors during this time, then his way for the international level will be cleared.