New Delhi: In the match against Delhi Capitals, MS Dhoni showed the way out of the playing XI of Chennai Super Kings to a player who has been an important member of the ‘Yellow Army’. And he has done a lot of charisma in the tournament.

We are talking about Suresh Raina, popularly known as ‘Mr IPL’, who had to face disappointment on 4 October because he could not give his performance in the field in the match held at Dubai International Stadium. Can come

A look at the Playing XI for #DCvCSK

Suresh Raina’s IPL record has been excellent. In this Mega T20 league, he has played 205 matches in which he has scored 5528 runs at an average of 32.51 and strike rate of 136.76. He is at number two in terms of scoring the most runs in the tournament.

Also read- IPL 2021: There will be a tough competition between these teams for the playoffs, this is how you will get entry in top-4

Why did Dhoni drop Raina?

The current season was a flop for Suresh Raina. He has only 160 in 12 matches at an average of 17.77 and a strike rate of 125.00, although he has also scored a fifty this year, but his performance has not been consistent. This is the reason that despite being Dhoni’s favorite player, he was shown the way out of the playing XI. 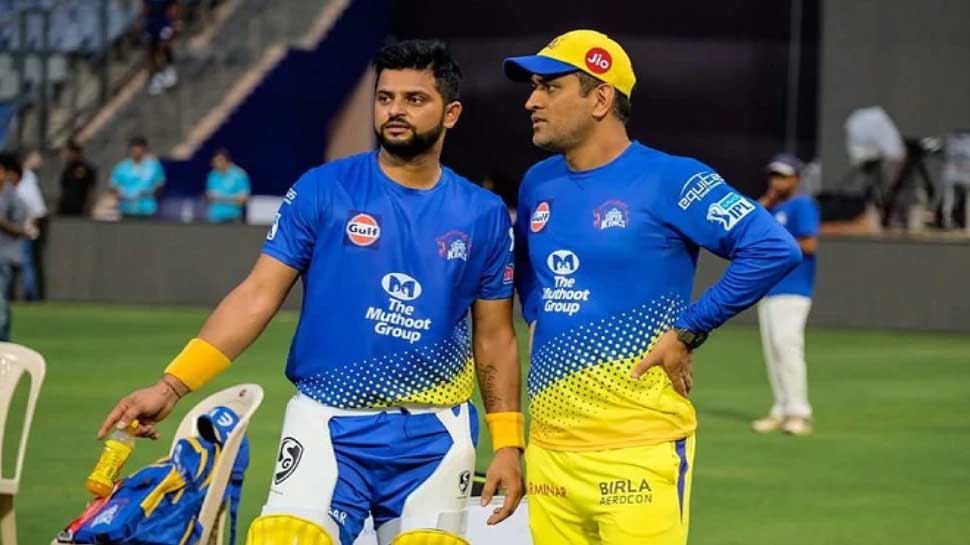 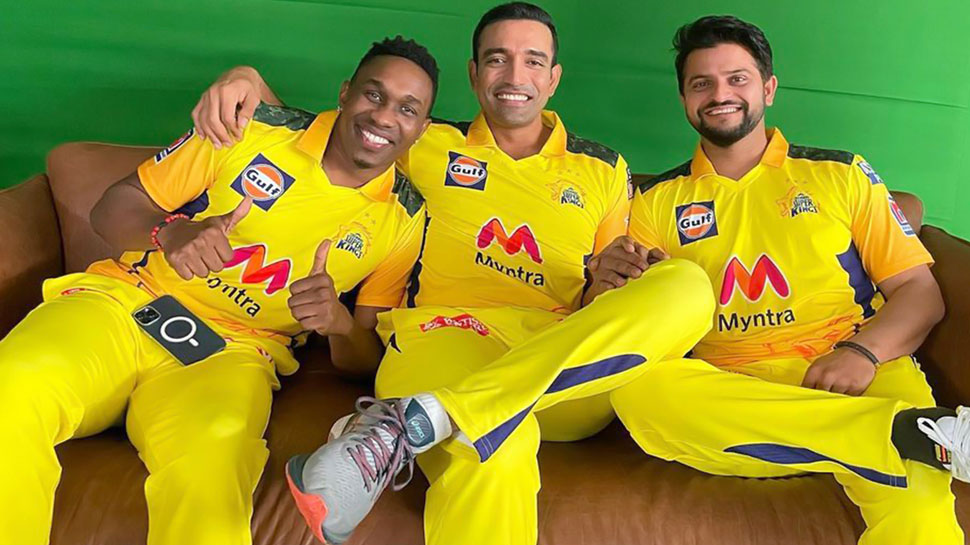 Robin Uthappa has played a total of 190 IPL matches before, in which he scored 4607 runs at an average of 27.92 at a strike rate of 129.99. He has 24 half-centuries to his name so far. Despite having such a great record, he was not able to get a place in the playing XI and there was only one reason for this and that is to give continuous opportunities to Suresh Raina.