IPL 2021: Playoff qualification scenarios, these 3 teams will fight for 4th spot in Points Table, League Stage | IPL 2021: There will be a tough competition between these teams for the playoff, this is how you will get entry in top-4

New Delhi: As the IPL 2021 (IPL 2021) is reaching its last round of the league stage, the battle for the playoff is increasing. Chennai Super Kings (CSK), Delhi Capitals (DC) and RCB have already qualified for the next round.

There will be a playoff battle between these teams

There will be a struggle between Kolkata Knight Riders, Rajasthan Royals and Mumbai Indians to reach the playoff of IPL 2021. The next few matches are going to be very exciting.

Who will be the 4th team to join @ChennaiIPL, @DelhiCapitals & @RCBTweets in the #VIVOIPL Playoffs

A look at the Points Table after Match 49 pic.twitter.com/5fvk7iH8IG

Kolkata Knight Riders have won 6 out of 13 matches so far and are at number four in the points table with 12 points. If Eoin Morgan’s team wins the next match against Rajasthan Royals with a good run rate, then it will reach the playoffs. 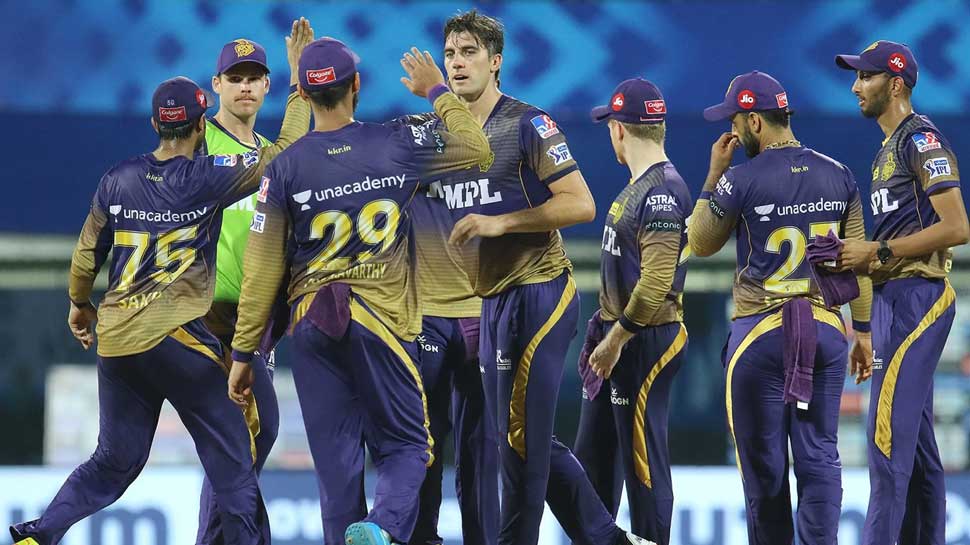 Rajasthan Royals has won 5 out of 12 matches so far and is at number six in the points table with 10 points. Sanju Samson’s team will have to win their next two matches, Mumbai Indians and Kolkata Knight Riders with a better run rate. 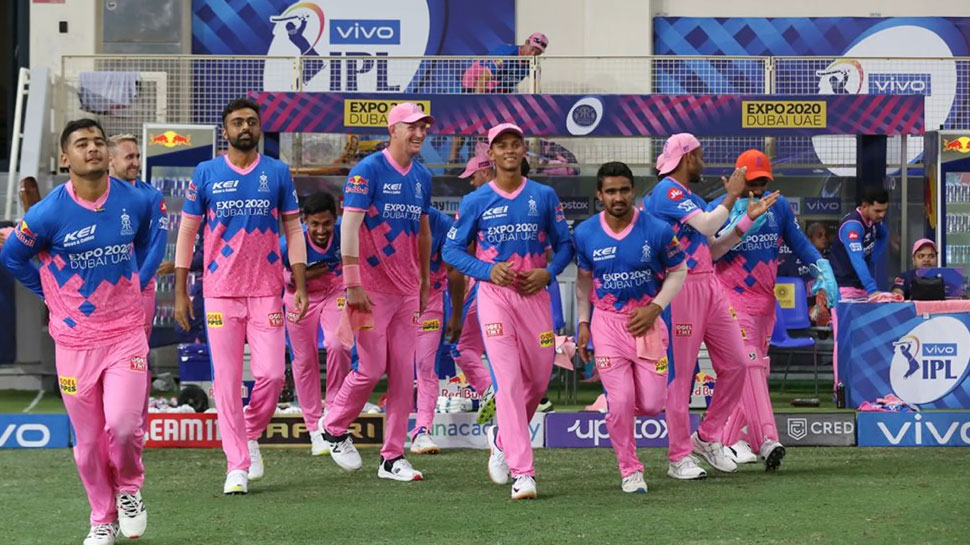 The road ahead for Mumbai Indians is not easy. The 5-time champion has won 5 out of 12 matches so far this season and is at number 7 in the points table with 10 points. Rohit Sharma’s team will have to win both their next matches against Rajasthan Royals and Sunrisers Hyderabad with a good run rate. Along with this, Mumbai will have to pray that Rajasthan team defeats KKR. 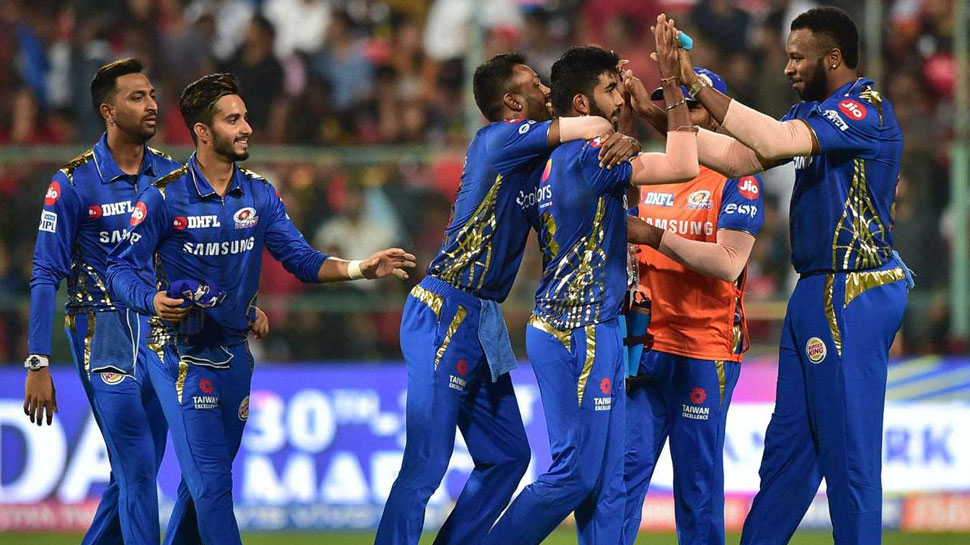 These 2 teams will not be able to qualify

Sunrisers Hyderabad’s hopes are already over but it can spoil their game by defeating Mumbai. Punjab Kings have won 5 matches out of 13 and are at number 5 in the Points Table with 10 points. Even if she wins the next match against Chennai, she cannot reach the playoffs with 12 points and a poor run rate, so the way forward for KL Rahul’s team is closed. 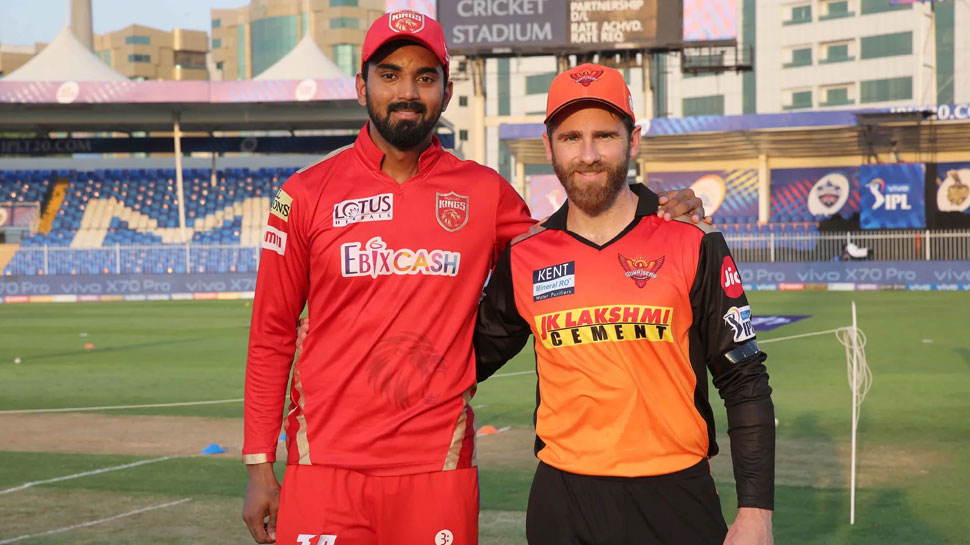 Despite the defeat, KKR will have a chance

Even if Kolkata Knight Riders lose their next match against Rajasthan Royals, they can still reach the playoffs. For this they have to pray that Rajasthan wins their match against Mumbai and Mumbai gets victory against Hyderabad. Apart from this, Chennai should beat Punjab. In such a situation, KKR will reach the next round through 12 points and a better run rate. 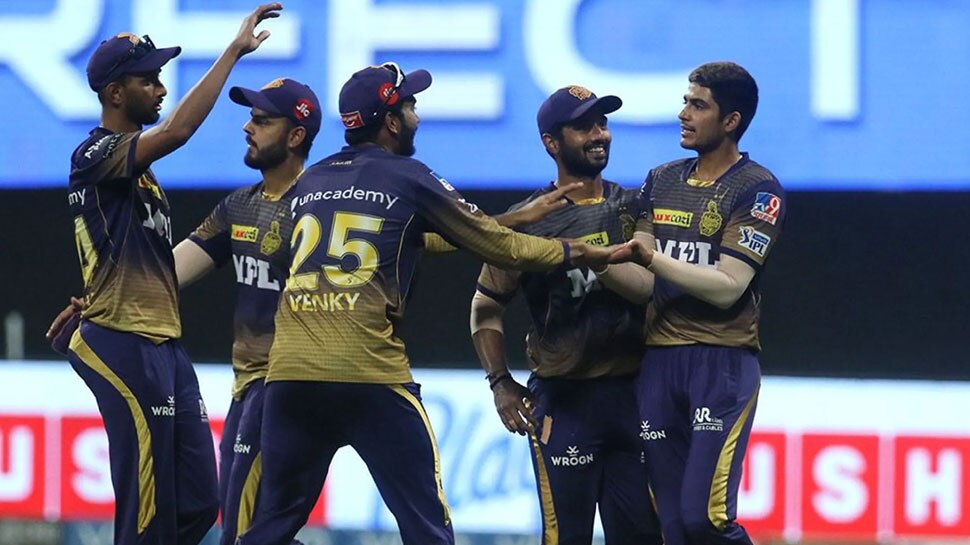