Faf du Plessis wiped out the sweat of Kolkata Knight Riders with his smoky batting. He scored 86 runs in 59 balls at a strike rate of 145.76. During this he hit 7 fours and 3 Gagan Chumbi sixes. Due to this innings, he took the score of Chennai Super Kings to 192/3.

Also read- IPL Final: This player took revenge on Uthappa, a fierce battle was seen in the IPL final

Michael Vaughan tweeted in anger, ‘It is very funny that Faf du Plessis has been accepted by the South African team for the ICC T20 World Cup 2021. ) will not.’

Absolutely ridiculous how @faf1307 will not be playing for @OfficialCSA in the T20 World Cup !!!

Faf du Plessis has played 16 matches in the current IPL, in which he scored 633 runs at an average of 45.21 and strike rate of 138.20, during which his bat made 6 fifties. Perhaps given the age of 37, Cricket South Africa did not give this stalwart batsman a chance in the T20 World Cup, due to which Michael Vaughan expressed his displeasure. 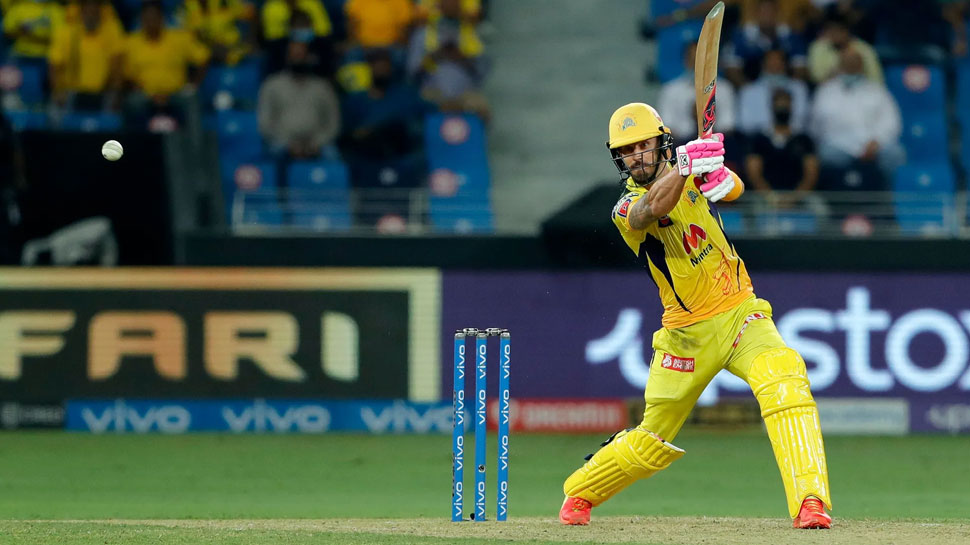