New Delhi: In IPL 2021, Kolkata Knight Riders made a spectacular come back and entered the final where they will face Chennai Super Kings for the trophy.

The best game of Kolkata Knight Riders is being praised, but in the meantime, the biggest weak link of Eoin Morgan’s team has also come to the fore, which has cost him the IPL 2021 Final. I may have to suffer.

Also read- IPL 2021: This KKR player threatens CSK in the final, will break the dream of winning the trophy

Former India wicketkeeper-batsman Saba Karim has praised the top order batsmen of Kolkata Knight Riders, but he was unhappy with the middle order players.

Saba Karim told the YouTube channel Khelneeti, ‘We have not seen much contribution in the batting from Eoin Morgan, Dinesh Karthik and Shakib Al Hasan, if KKR is intact in the tournament, then only with the openers- Along with Rahul Tripathi and because of Nitish Rana. His bowling was also very good. 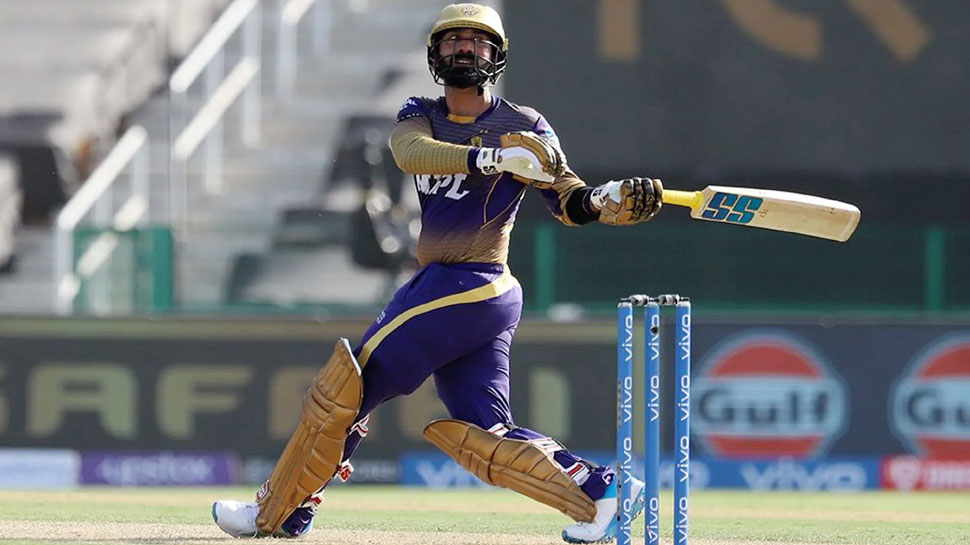 How will KKR win the final?

Saba Karim further said, ‘CSK have a strong batting line-up, but bowling is their weakness, if KKR want to win then they have to get rid of the sixes of Chennai bowlers. The chances of Kolkata winning will increase if Andre Russell is fit.