New Delhi: Shardul Thakur had not even got time from IPL 2021 that he was given a tremendous surprise by the BCCI. This all-rounder has been included in the 15-man main squad of Team India for the ICC T20 World Cup 2021.

With the arrival of Shardul Thakur in the main squad, spin all-rounder Axar Patel was made the standby player. This was announced by the BCCI through its official Twitter handle.

Shardul Thakur has won the trust of the selectors with his excellent performance in IPL 2021. He has played 15 matches for Chennai Super Kings (CSK) so far, in which he has taken 18 wickets at an average of 27.16 and economy rate of 8.75. His best bowling figure was 3/28. 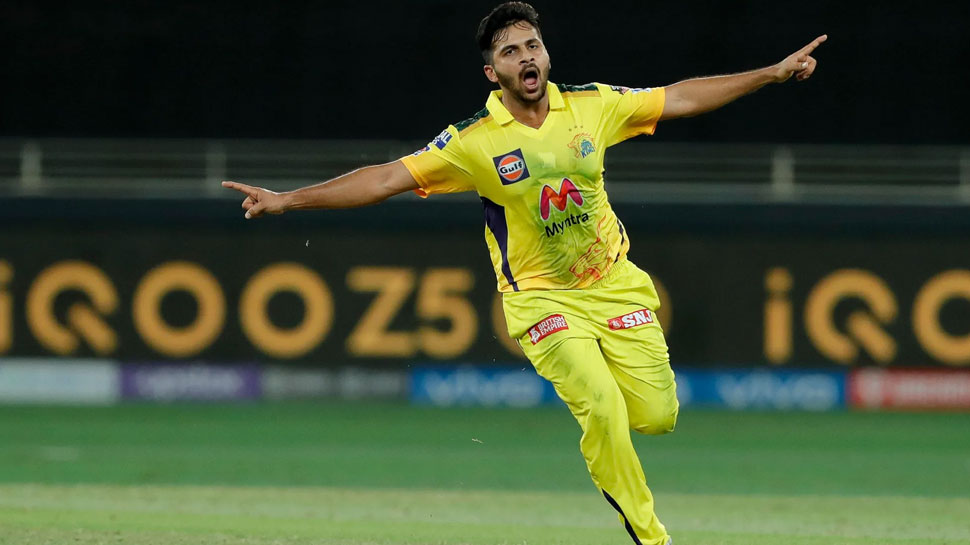 Cricket fans have celebrated this success of Shardul Thakur. People are addressing him by the name ‘Lord Shardul Thakur’, let’s have a look at some selected tweets through which the return of this all-rounder has been celebrated.

Finally!!
Justice delivered.
But when is Chahar getting injured? pic.twitter.com/UGuAJl6SaT