New Delhi: There will be the entry of 2 new teams in IPL 2022, for which many business groups are claiming. Now the name of the world’s famous football club seems to be added to this list.

Manchester United, the football team of the English Premier League, has shown interest in buying a new IPL team. This is the reason why BCCI has extended the tender date.

Also read- T20 WC 2021: These 4 teams will enter the semi-finals! big prediction made

Ronaldo is also a part of Man Utd

Portugal’s star cricket player Cristiano Ronaldo is part of the Manchester United club, many players of Team India are fans of this team, including the name of legendary fast bowler Jasprit Bumrah. .

Thank you for your hospitality, @ManUtd! It was a great afternoon at the Theater of Dreams https://t.co/saMp7tuSK3

Talking to news agency ANI, a source said, “Yes, it is true that they (Manchester United) have shown interest in buying the new team and perhaps this is one of the reasons why BCCI has postponed the deadline.” carried forward. IPL is not limited to India only, but it has now become a global unit. 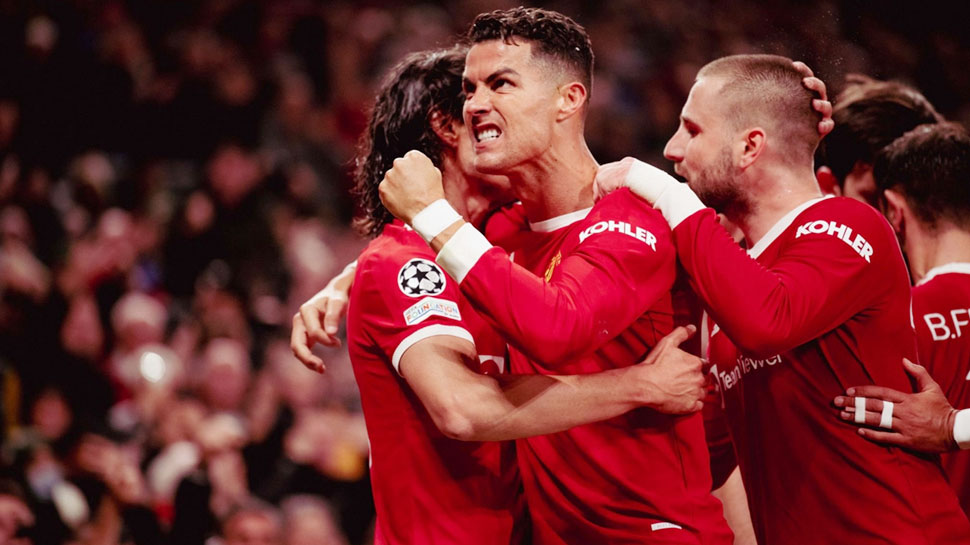 New teams will be auctioned these days!

The BCCI had recently extended the tender date for the auction of new teams, October 20 was the last compliment to buy the documents related to the team. It is expected that the new teams will be announced on October 25. 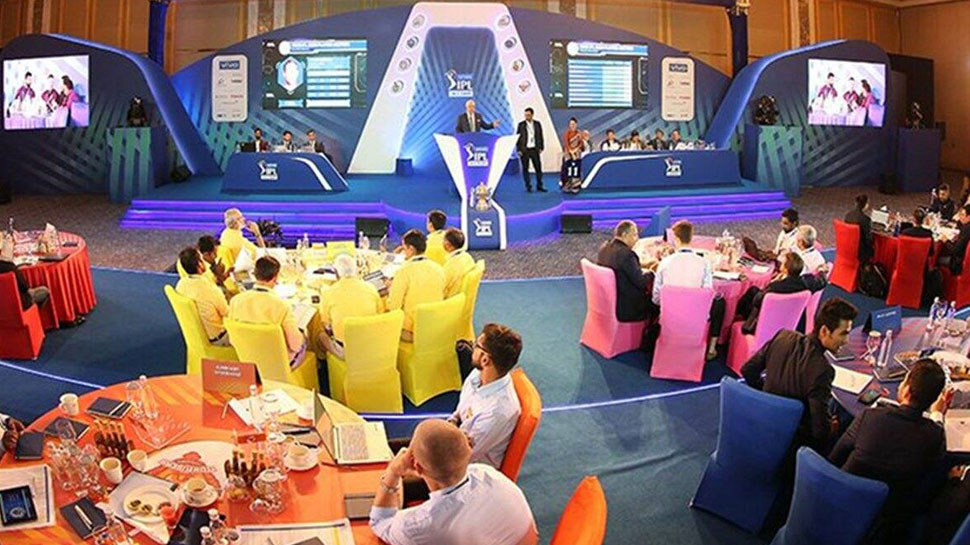 Team will be bought with these conditions

According to the rules of BCCI, if a foreign company is successful in winning the auction bid, then it will be required to open a company in India. Efforts are being made to buy teams from many cities, in which the names of Ahmedabad and Lucknow are leading.