New Delhi: Everyone remembers the controversy in the married life of Indian team fast bowler Mohammed Shami and his wife Hasin Jahan. Shami’s wife Haseen Jahan is very active on social media. People troll him fiercely on social media. But this time Haseen has shared some photos of her daughter, not herself, after which people are trolling her fiercely.

Hasin Jahan recently shared some photos of her daughter on Instagram. Seeing these photos, people have constantly remembered Mohammed Shami in their comments. Actually, in this photo, Haseen Jahan’s daughter is holding a fake gun in her hand and she is seen aiming in a game. Commenting on this post of Haseen, people said that her daughter looks exactly like Shami. So at the same time many users said that this is a small Shami. 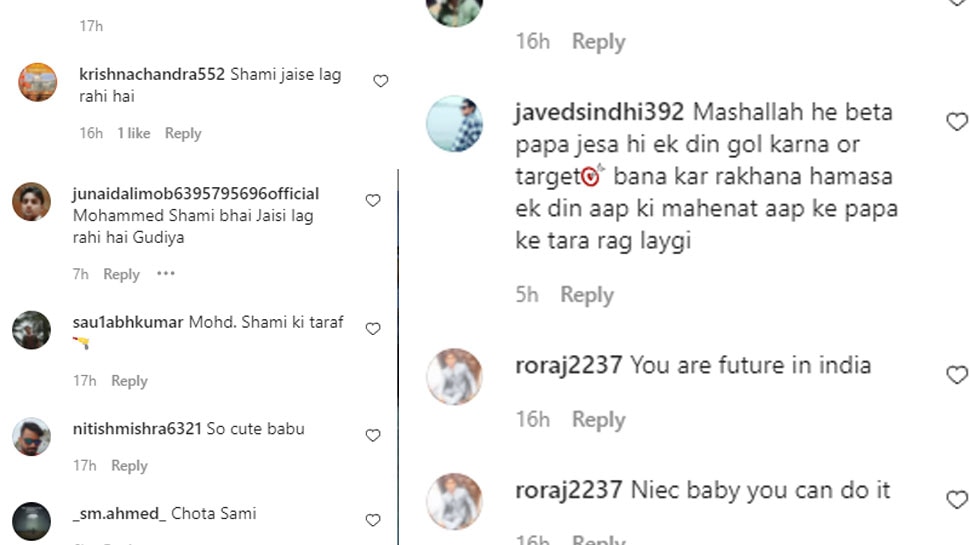 Even before there have been trolls about daughter

Hasin Jahan had shared a video on Instagram even before this, in fact this video was of his daughter only. In this video, she is seen doing a dance step. On social media, users say that what Haseen Jahan is doing with her daughter. Not only this, people called him very bad for teaching all this to his daughter. People on Insta had also asked Haseen Jahan to not make her daughter like herself.

There was a big dispute with Shami

Let us tell you that Mohammed Shami married Kolkata’s model Haseen Jahan on 6 June 2014. Haseen was a model. Then she became a cheer leader of Kolkata Knight Riders. During this both of them met and both of them gave heart to each other. Then Shami went against the wishes of the family and got married. Shami also became the father of the daughter on 17 July 2015.

Still not divorced yet

Hardik Pandya hopes to be fit to bowl against Pakistan in T20 world cup 2021: Rohit Sharma