New Delhi: MS Dhoni has given a big gift to the fans of ‘Yellow Army’ before retirement, making Chennai Super Kings IPL champion for the fourth time, but will Mahi say goodbye to cricket in the coming days? He has said a very important thing about this.

What did Mahi say after the victory?

In the presentation ceremony of IPL 2021 final, MS Dhoni first praised the performance of Kolkata Knight Riders in the second phase and said that Morgan’s team deserved to win this year. The break he got played an important role in making a comeback for KKR.

Dhoni told the big reason for the victory

Talking about his team’s performance, CSK captain MS Dhoni said that he has used many players in different ways this year and his team has yielded many match winners. “The players who were in form made sure that they kept scoring throughout the tournament and the rest contributed,” he said.

When Harsha Bhogle asked Mahi if this final was special, in response she said, ‘Every final is special. Yes, we have been the most consistent team in terms of statistics, but we have also lost many files, do not let the opposing team dominate, on this we aspire to improve continuously. Mahi also thanked the fans.

I expect CSK to be recognized for this in the years to come. We talk a lot, it was more of a one-on-one contest. Our practice session also became a meeting session. Players come out more openly. When you talk about the team room, there is a little pressure here. You can’t deliver without a good team. We have some great people too. 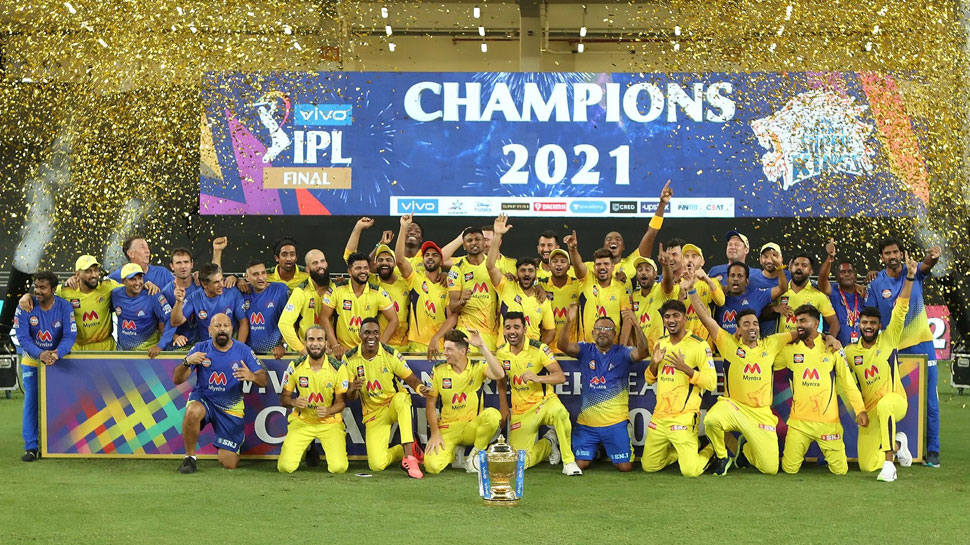 What did Dhoni say on retirement?

At last, Harsha Bhogle asked the question that every cricket fan was waiting for. On playing IPL next year, Dhoni said, “A lot will depend on BCCI because 2 new teams are coming and I don’t want my franchise to suffer any kind of loss.” 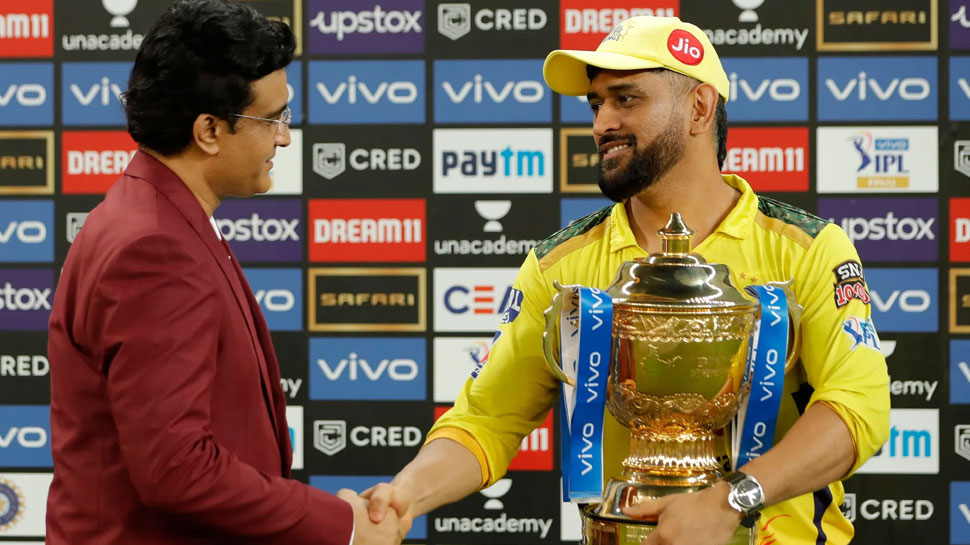 Will Mahi play IPL next year or not?

MS Dhoni, 40, finally said, ‘Well it is not so important whether I will play for CSK or not, it is important that what will be best for Chennai. The core group has handled the team for 10 years, now we have to see what is the best, although I have not left yet. Saying this, Mahi started smiling in his own special way. From this statement of Mahi, it is not clear at the moment that what will be his next step?