Dhaka. Host Bangladesh (Bangladesh vs Pakistan) will take to the field to play a series of 3 T20 matches against Pakistan this month. Both the teams are practicing fiercely for this series. However, in the meantime, an act of the Pakistan team created a ruckus in Bangladesh. In fact, during a practice session before the series, the Pakistan team put the flag of their country on the Mirpur ground, on which a controversy has arisen. Many fans of Bangladesh have called it a political move ahead of the golden jubilee celebrations of the country’s independence.
Fans wrote on social media that many countries have come to Bangladesh many times and played many matches but no one put their country’s flag on the ground during the practice session. Why was this done? What do they want to prove? 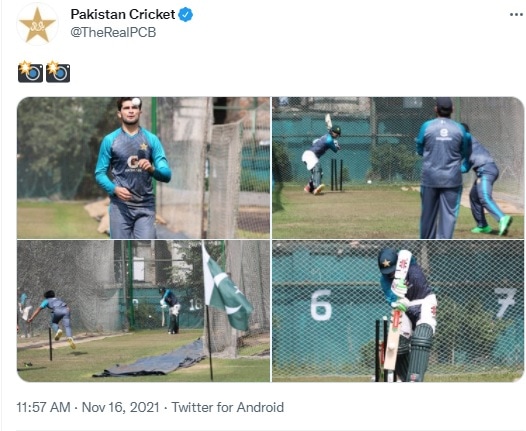 The Pakistan Cricket Board said in a clarification that for the last two months, during the team’s practice, they have been playing the country’s flag in the ground. However, the Bangladesh Cricket Board has not commented on this yet. 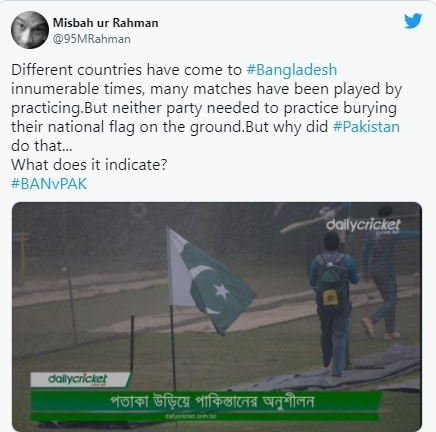 The Pakistan team is being heavily trolled on social media and they were also asked to remove the flags during the practice session. At the same time, some users called it shameful. At the same time, the fans have demanded to cancel the series and ban such a move. On This Day: Started career as a wicketkeeper, landed in international as a batsman, record performance and now world champion

Quit the captaincy first! Not even got a place in Team India, now the opposing teams are not able to get the batsman out

Talking about the Pakistan team, in the recently held group stage of the T20 World Cup 2021, the team entered the semi-finals as the topper of Group 2, but faced defeat at the hands of Australia in the semi-finals. In Group 2, Pakistan beat India by 10 wickets. For the first time in the history of the World Cup, the Pakistani team was able to win over India.

Ravichandran Ashwin does wonders in every fourth series, far ahead of Shane Warne and Muttiah Muralitharan

Ravichandran Ashwin does wonders in every fourth series, far ahead of Shane Warne and Muttiah Muralitharan