New Delhi: IPL 2022 Mega Auction: RCB’s performance in IPL 2021 was a great performance. Under the captaincy of Virat Kohli, the team finished third in the points table and made it to the playoffs. However, the Bangalore team failed to make it to the finals.

RCB will retain these 3 players!

RCB is still deprived of the IPL title, in such a situation, the team owners will try to retain such players who can fulfill the dream of making this franchise the champion of the tournament. Let’s have a look at those 3 players whom the Bangalore franchise would like to retain in the team before the next mega auction.

Virat Kohli may not captain RCB next year, but the team would like to retain him in any case, as he has been extremely successful as a player. ‘King Kohli’ has made it clear that he will be a part of this franchise till the end of his career. 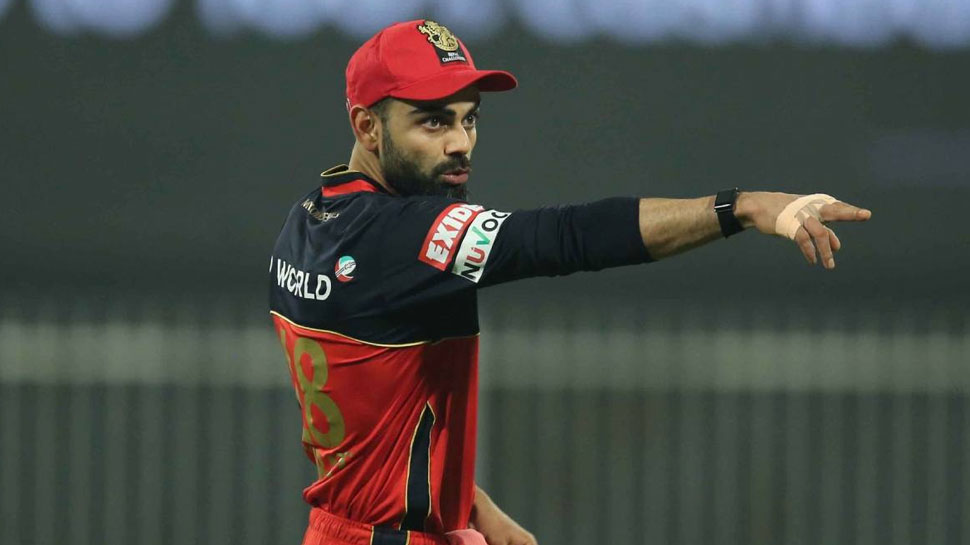 Looking at the kind of stormy performance Glenn Maxwell has given in IPL 2021, it will not be wrong to say that RCB will not want to separate him from their team. It is thanks to Maxi that Bangalore made it to the playoffs this year, they will definitely be included in the list of retained players, as buying them again can prove to be a costly deal. 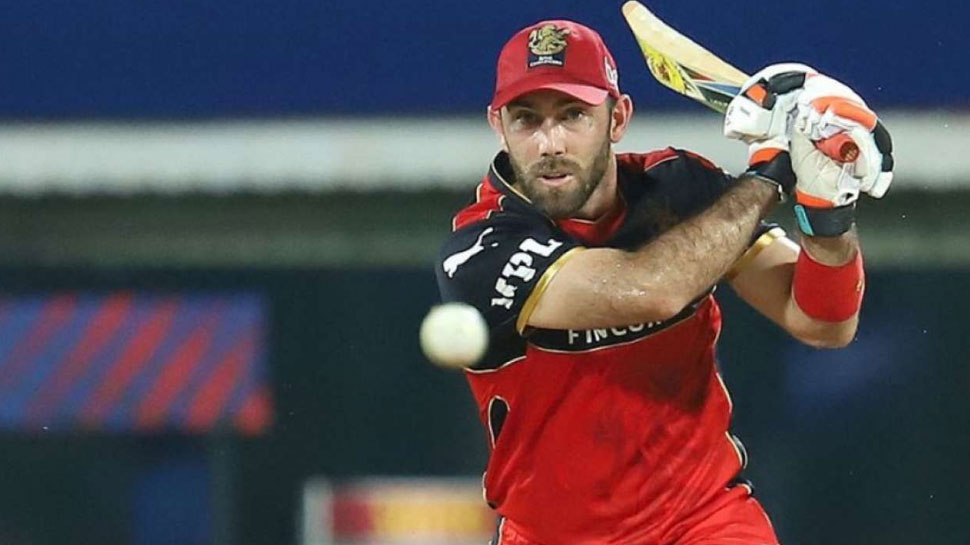 AB de Villiers has been the backbone of RCB for the past several years. He has won many matches on his own alone. Since he has already said goodbye to international cricket, he will be able to give full time service for the team. De Villiers’ wicketkeeping ability also makes him the ‘Most Valuable Player’. In such a situation, the franchise will definitely show interest in retaining him. This ‘match winner’ will get a shock

RCB’s fast bowler Harshal Patel wreaked havoc in IPL 2021. He took 32 wickets in 15 matches at an average of 14.34 and strike rate of 8.14 and got the Purple Cap. Even though he has been the hero of the team, it is difficult to retain him in the presence of star players, although the Bangalore franchise will definitely try to buy him back through mega auction. 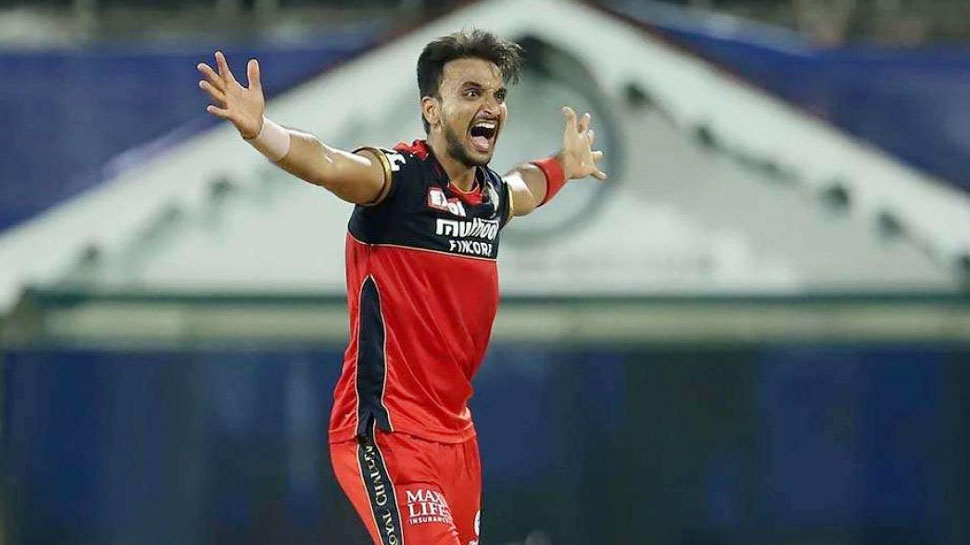 Pakistan Cricket Board Chairman Ramiz Raja and Pakistan Super League franchises had an ugly exchange of words over PSL Player Purse during a meeting...