New Delhi. Pakistan has faced defeat at the hands of Australia (Pakistan vs Australia) in the semi-final match of ICC T20 World Cup 2021. The Pakistan cricket team reached the semi-finals after winning all the five matches of the T20 World Cup Super 12 stage in a spectacular manner. In such a situation, Pakistan was one of the favorite teams to reach the finals and win the World Cup. But on the basis of Matthew Wade’s brilliant innings in the semi-finals, Pakistan was out of the race for the final. After the defeat of Pakistan, Indian tennis star Sania Mirza is being trolled fiercely on social media.

Sania Mirza is married to Pakistani cricketer Shoaib Malik. The two also have a son, Izhaan Mirza Malik. Sania was with the Pakistan cricket team during the ICC T20 World Cup 2021. He had joined the bio bubble of Pakistan even before the start of the tournament. Apart from the match against India, Sania supported Pakistan in every other match. He was often seen applauding the success of Pakistan team and during Shoaib Malik’s innings.
PAK vs AUS T20 World Cup: Babar Azam took the class of Pakistan team after defeat, said- if someone did this then…

T20 WC: Who is the ‘culpability’ of Pakistan’s defeat? Babar Azam gave a hint, trend on social media too

He also supported Pakistan in the semi-final match between Pakistan and Australia. In such a situation, he is being trolled on social media to support and cheer Pakistan. However, many fans are supporting Sania and also reprimanding the trollers. 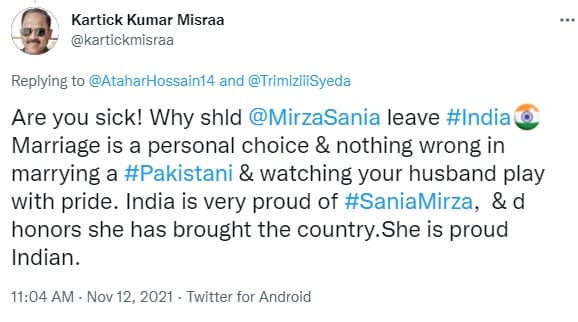 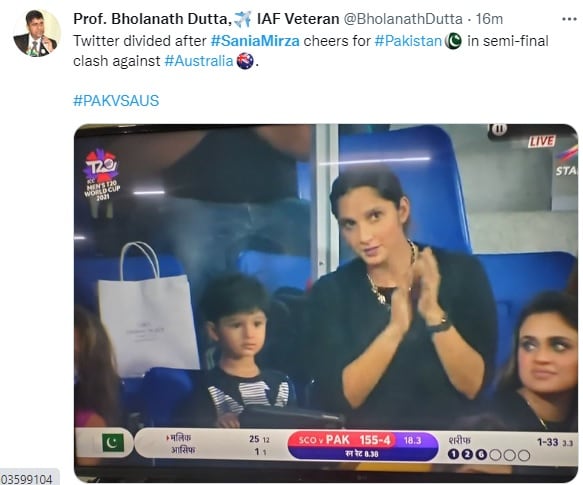