new Delhi: Cricket’s Mahakumbh IPL 2022 has started, but even before that Sunrisers Hyderabad team has suffered a big setback. One of his mighty batsmen has been out of the first phase of IPL. This player will no longer be able to play even in the match against Rajasthan Royals.

this player is out

self given this information

New Zealand’s strong wicket-keeper batsman Glenn Phillips shared a story giving information to the fans from his Instagram account, in which he has written that for those who are asking – I am stuck in New Zealand due to positive in Kovid-19 test. Am. I will be joining SRH as soon as possible. He will not be able to play in the match against Rajasthan Royals. Sunrisers Hyderabad hasn’t given any update about him yet. That’s why this dashing batsman himself has answered the questions of the fans. 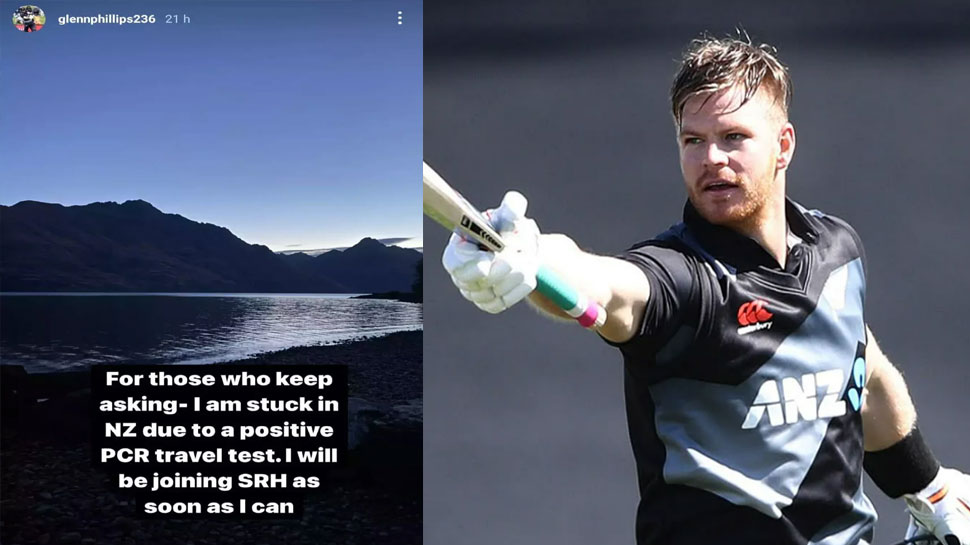 Sunrisers Hyderabad is the contender for the title

Sunrisers Hyderabad won the IPL title in 2016 under the captaincy of David Warner. After that the team has not been able to reach the threshold of the title. The team was runner-up in 2018. This time the command of Sunrisers Hyderabad is in the hands of Kane Williamson and he seems to be a strong contender to win the title. His bowling looks very strong. They have a bowler like Bhuvneshwar Kumar, who can destroy any batting order. Sunrisers Hyderabad have to play their first match against Rajasthan Royals.

Also read: IPL: The worry of the selectors ended, Rohit got the finisher like Dhoni for the team