IPL 2022: The world’s biggest cricket league IPL (IPL) is currently being played in India. In this league, players from all over the world have won the hearts of people on the basis of their performance. At the same time, there are many Indian players who are spreading their shine in the IPL. IPL has always been considered one of the keys to the return lock in Team India. At the same time, many players are also seen pushing for a place in the Indian team for the upcoming T20 World Cup.

These 2 players who have got tickets for T20 World Cup?

The performance of some Indian players in IPL 2022 has been amazing. Especially some players can also cut a direct ticket to T20 World through this league itself. In this report, we are going to tell you about two such players who are ready to confirm their place in Team India once again on the basis of IPL.

The performance of star spinner Yuzvendra Chahal in IPL 2022 has won the hearts of cricket fans all over the world. Chahal is considered to be the biggest contender to win the Purple Cap this year. Chahal is currently at the top of the Purple Cap list. He has taken 18 wickets in just 8 matches. Chahal has once again come in the best form of his career. Let us inform that Chahal was not given a place in the team of T20 World Cup last time. Big bigwigs were surprised by this decision of the selectors. But this year, this player has almost got the T20 World Cup ticket cut on the basis of his performance in the IPL. The batsmen around the world do not have the answer to Chahal’s wavy balls at this time. 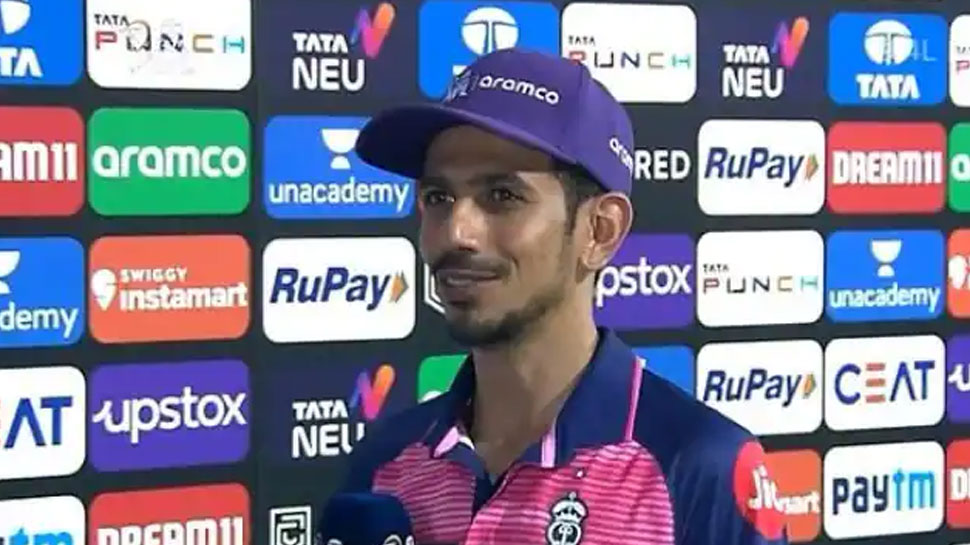 The performance of Chahal’s friend and most special partner Kuldeep Yadav has also been worth watching. Like Chahal, Kuldeep is also a big contender to win the Purple Cap of this league. This magical bowler has made a wonderful comeback in the IPL. He is second in the list with 17 wickets in 8 matches. The last few times were very bad for Kuldeep. He was kept out of Team India by the selectors, while his old IPL team KKR also did not give him more chances for the last two years. But now this bowler has once again returned to his deadly form. Kuldeep took 4 wickets for 14 runs in the last match against KKR. 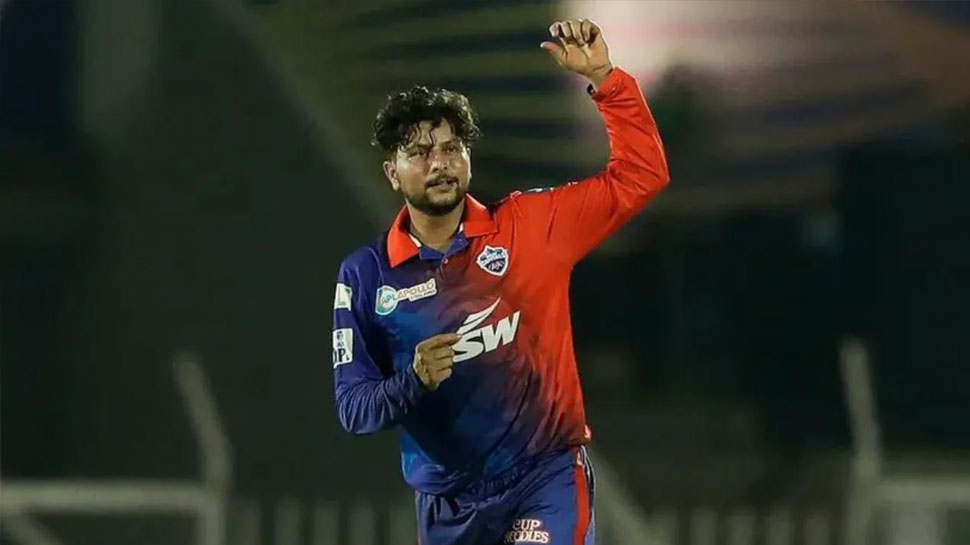 The pair of ‘Kulcha’ will be seen again

The spin pair of Kuldeep Yadav and Yuzvendra Chahal used to be discussed earlier in the whole world. Till two years ago, these two players together had become a problem for the big batsmen. But over time, both the cards were cut from the team. But now it is believed that Chahal and Kuldeep can return to the team together again and cricket fans will get to see ‘Kulcha’ once again on the field.