New Delhi: England fast bowler Tymal Mills has said that his team is a very strong team for the ICC T20 World Cup 2021 and the players are expected to play IPL 2021 in the UAE. ) will get the benefit of playing. Eight out of 15 players included in the team for England’s T20 World Cup are playing in the IPL.

‘Benefit will be available through IPL 2021’

Tymal Mills said, ‘The most beneficial thing for us is that half of our team is currently playing in the IPL. I am sure that this will give a lot of information to the players and our preparation will be better.

Also read- Prophecy done! Instead of Virat Kohli, he can become the captain of Team India

Tymal Mills said, ‘I am sure that we will be in full confidence and will be able to beat any team. Our team is a very strong team and many players of the team have played a lot of cricket, be it in IPL or Pakistan Super League. 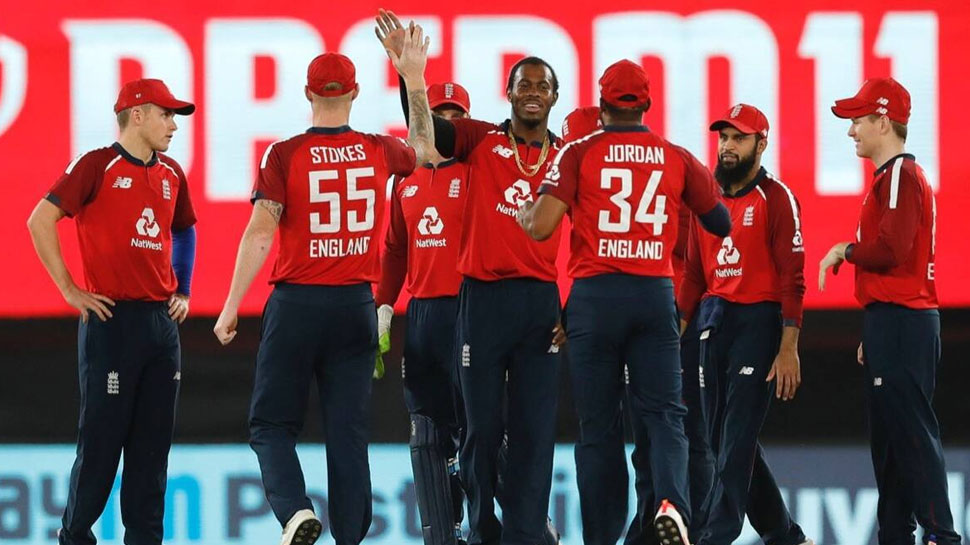 Preparing to become champion for the second time

England will face the defending champions West Indies on 23 October in the ICC T20 World Cup 2021. It is worth mentioning that the British won the T20 World Cup title in the year 2010, now she is preparing to become the champion for the second time. 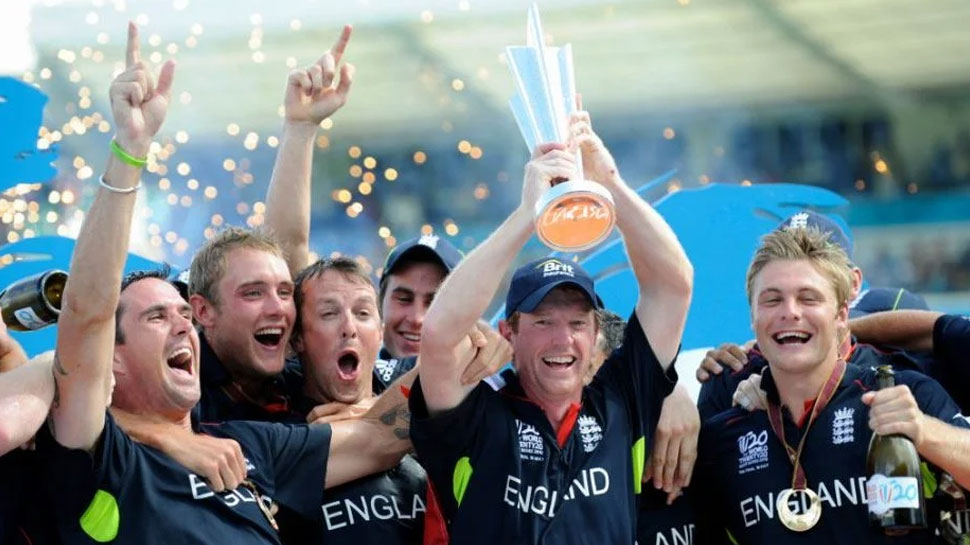