Team India got the option of Hardik Pandya, this player specializes in amazing batting and bowling

New Delhi: Team India’s strong all-rounder Hardik Pandya is struggling with the problem of fitness. If Hardik Pandya does not start bowling soon, then the Indian team management can consider giving another all-rounder a chance in his place. A player is in a lot of discussion after performing brilliantly in IPL 2021. Kolkata Knight Riders (KKR) opener Venkatesh Iyer has caught everyone’s attention. Venkatesh Iyer, apart from batting fast, is also adept at bowling amazingly. Venkatesh Iyer won the hearts of the fans by bowling excellently in the IPL match played against Delhi Capitals on Tuesday.

These players specialize in amazing batting and bowling 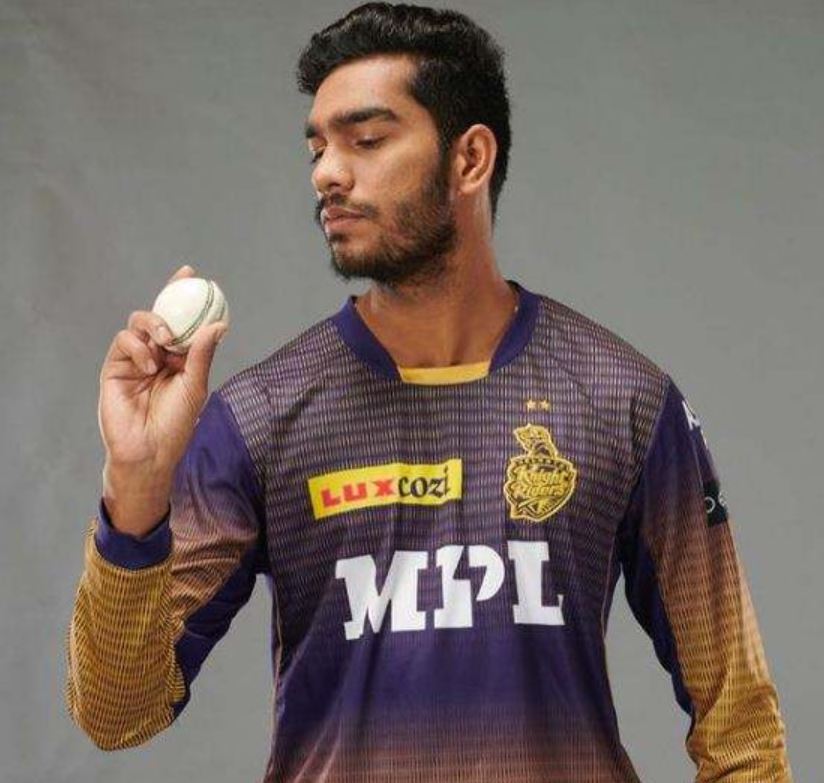 Can Hardik Pandya be dropped from the World Cup squad?

According to some reports, all-rounder Hardik Pandya may be thrown out of the World Cup team due to his fitness. All teams have time till October 10 to change their team. In such a situation, if Hardik Pandya is unable to bowl, then the management may consider bringing in Shardul Thakur or Shreyas Iyer. At present, Thakur and Iyer have been included in the reserve. However, it will be difficult for BCCI to do so. His fitness is being monitored. With time the picture will become clear.