Team India got these 5 superstars because of Dhoni, otherwise the career would have ended in the crowd of talent

If Dhoni does not give a chance, then these match winners do not get

Under the captaincy of Dhoni (MS Dhoni), India has won the title of ICC World T20 (2007), Cricket World Cup (2011) and ICC Champions Trophy (2013). Apart from this, India became number one in Tests for the first time in 2009. Dhoni gave a chance to 5 such players under his captaincy, who became match winners for Team India. Today these 5 cricketers are ringing in world cricket.

Virat Kohli started his career under Dhoni’s captaincy. It was Dhoni who gave the opportunity to bring Virat Kohli to number three in ODIs. Seeing Kohli’s good performance, Dhoni gave him a chance in Tests as well. In the year 2011-12, Virat Kohli could not succeed in the Australian tour, but Dhoni gave him continuous opportunities. Then Kohli also scored a half-century. Kohli gave a befitting reply to the critics by scoring a century in Adelaide. In 2012, the selectors in Perth wanted to give Rohit a chance in place of Kohli, but Dhoni included Virat Kohli in his last 11. This was said by former Indian batsman Virender Sehwag himself that I was the vice-captain at that time and we had selected Kohli instead of Rohit at the behest of Dhoni. 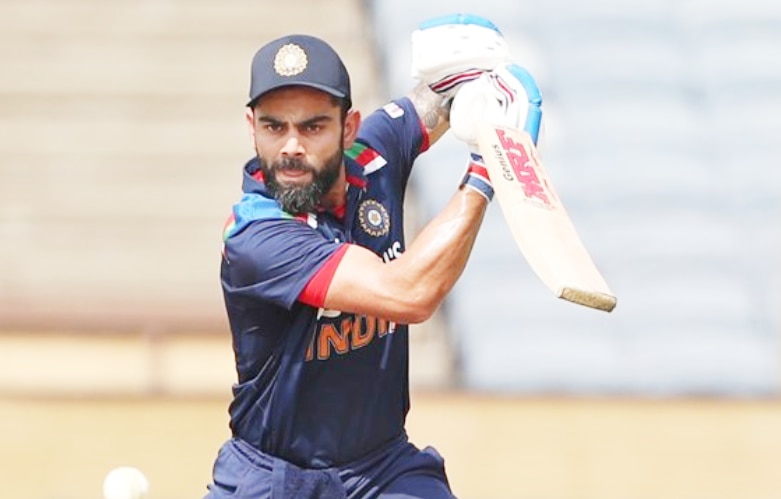 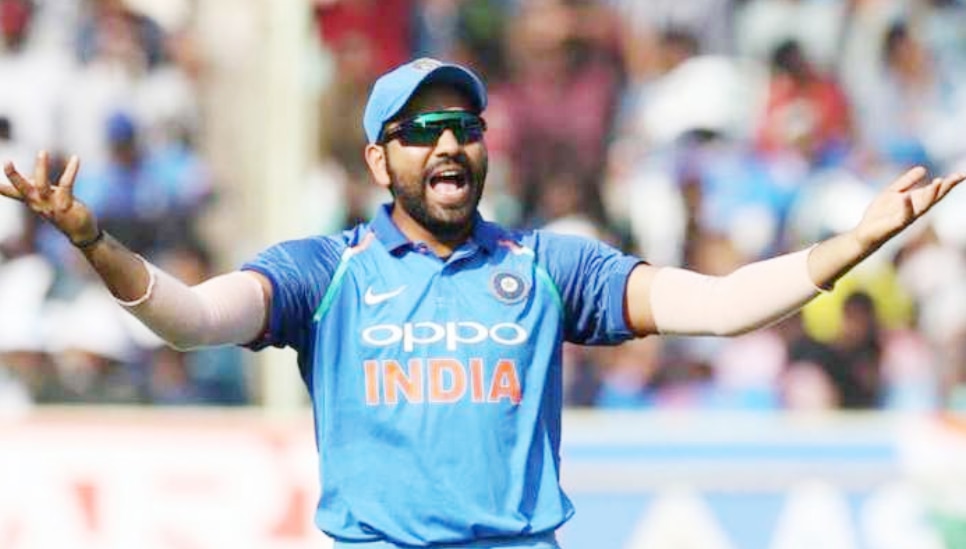 Off-spinner Ravichandran Ashwin is one of the best spin bowlers in the world today. Dhoni gave Ashwin a chance to play for the first time in IPL 2010. Ashwin had a great performance in the IPL. Ashwin used to play for CSK in the IPL under the captaincy of Dhoni. Dhoni saw his talent and then included in the Indian team, due to which Ashwin got a place in the Indian team. Ashwin came to the team in the year 2010 and then a year later he was also selected in the 2011 World Cup. Ashwin also got a chance to play in Tests. 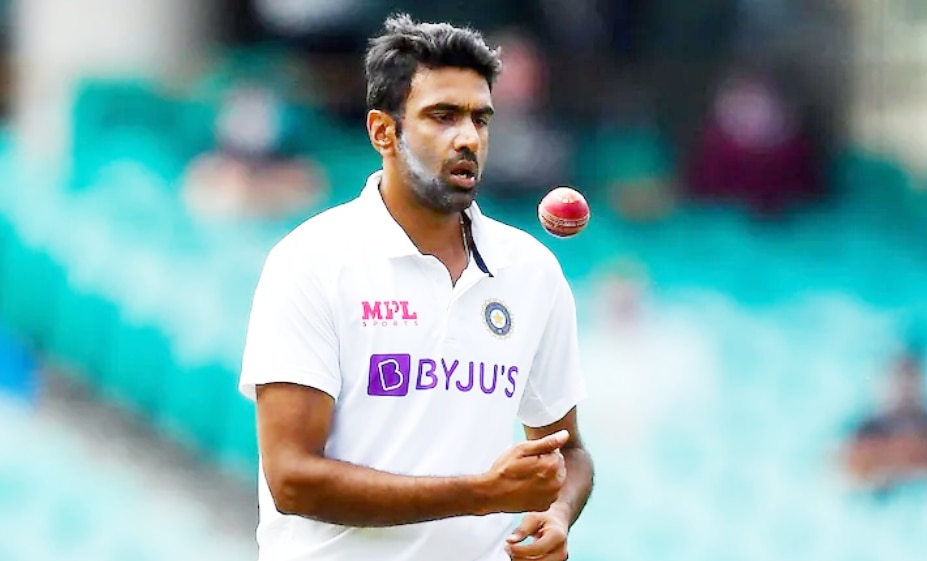 Ravindra Jadeja has become one of the biggest match winners of Team India today. There is no answer from Jadeja in all the three matters bowling, batting and fielding. Dhoni’s hand is behind bringing Jadeja to Team India. Ravindra Jadeja used to play for CSK under Dhoni’s captaincy and being his favorite, Dhoni gave him a chance in the team. Dhoni did not leave him from the team and kept giving opportunities again and again. Due to this Jadeja became a brilliant all-rounder. 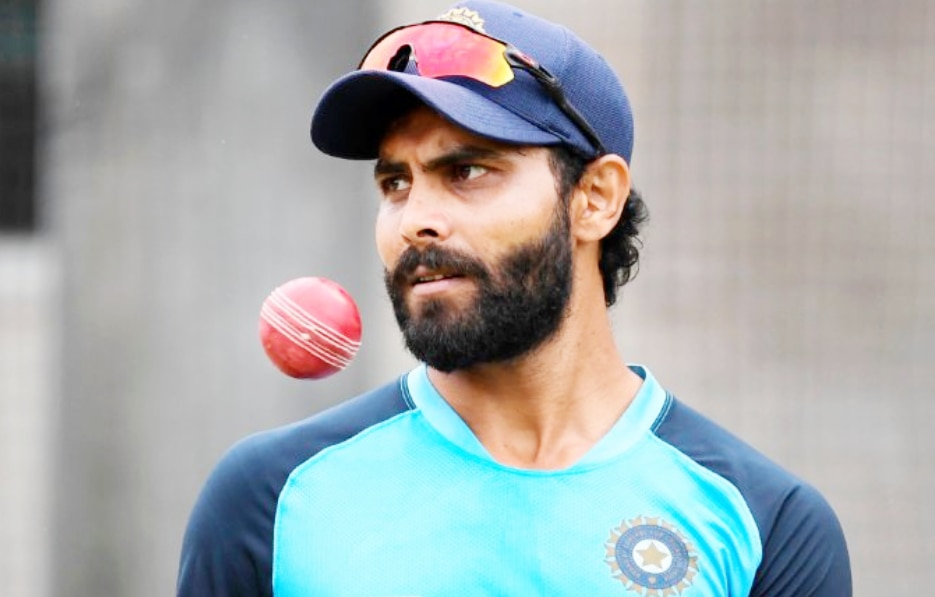 The friendship of Mahendra Singh Dhoni and Suresh Raina has been special. Although Raina has retired from international cricket, he is the biggest match winner of his team Chennai Super Kings (CSK) in IPL. Dhoni had given Raina a lot of opportunity in Team India under his captaincy. Dhoni had said about Raina that he is a great player, so we should support him. If we don’t support him, he won’t play his natural game and will get out cheaply. Dhoni gave Raina a chance to play continuously, due to which Raina is counted among the dangerous batsmen of T20 today. That is why Dhoni is considered to have a big hand in making Raina. 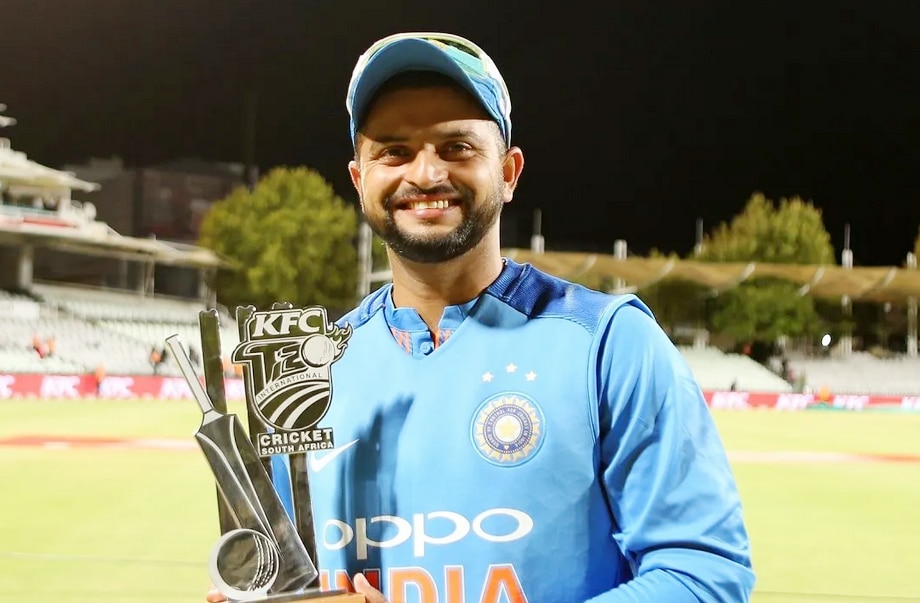