New Delhi: Team India has to play a 3-match T20 International home series against New Zealand after the ICC T20 World Cup 2021. In this series, probably many senior players including Virat Kohli will not be seen.

Senior players will get rest!

Keeping in mind the fatigue of the bio bubble of the legendary players of Team India, Virat Kohli, Mohammed Shami and Jasprit Bumrah (Virat Kohli) in this series against New Zealand. Jasprit Bumrah) can be rested. 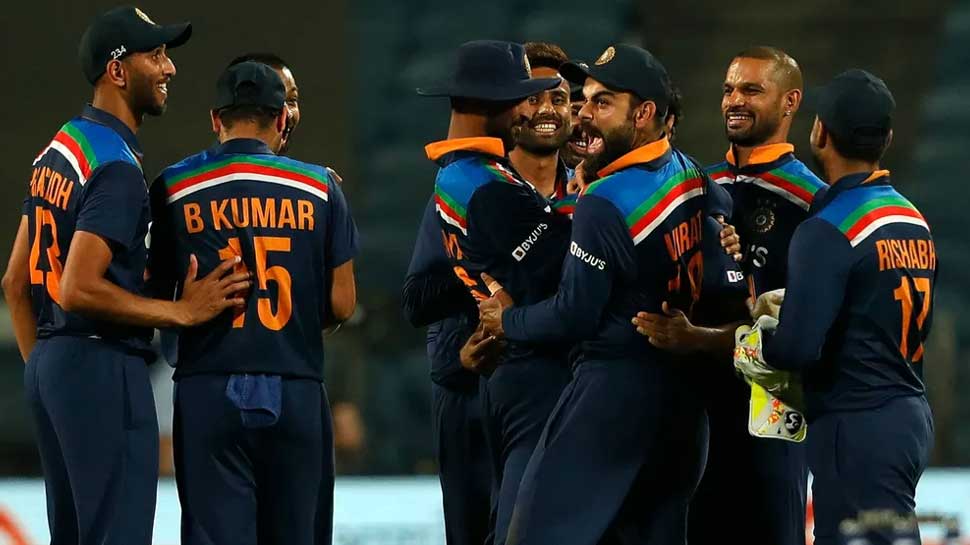 Young players can get a chance

A source aware of this in the selection committee told PTI, “Most Indian players, senior players have been in three consecutive ‘bio-bubbles’ in the last 4 months. It is likely that after the T20 World Cup, you would like him to get rest and refresh before the South African tour which starts in late December.

‘The bio bubble was tough in England’

The selection committee source further said, “Top Indian players like captain Virat Kohli, vice-captain Rohit Sharma and pacer Jasprit Bumrah have been living in a ‘bio-bubble’ since the start of the World Test Championship in Southampton in June. Out of this, the bio-bubble environment in England was much less restricted, leading to the cancellation of the 5th Test in Manchester due to COVID-19 cases in the Indian camp.

IPL 2022: 8 teams retained 27 players, see which franchise kept with them in one click