These 3 Indian cricketers were never out in ODI, their career was over after playing a few matches

New Delhi: There has been more than one batsman in cricket history, who has scored runs and centuries, but do you know that there have been some lucky batsmen who have never been out in their ODI career. There are three Indian batsmen who have never been dismissed in ODIs, but now they are lost in the darkness of oblivion and their career is over. Let’s take a look at three such Indian batsmen: 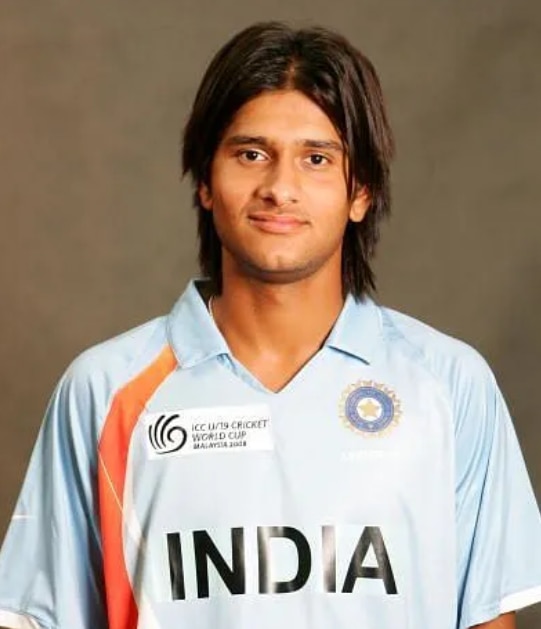 Faiz Fazal caught everyone’s attention with his performance in domestic cricket and this was the reason why he was also given a chance in Team India, but this player played only one ODI match for Team India. In this ODI match played in the year 2016, Faiz Fazal scored an unbeaten 55 runs against Zimbabwe. Even after this brilliant half-century, he was dropped from the team and he is still looking for a way to return to the team. 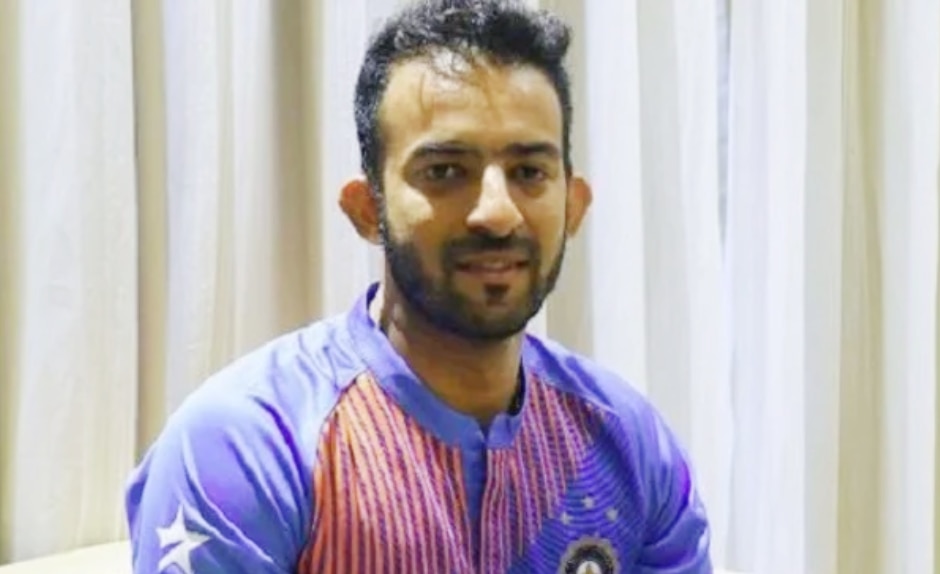