These 3 players can become the next captain of India in place of Virat Kohli, tough competition among themselves

Rishabh Pant can become the next captain of Team India. Pant has performed brilliantly for Team India in the last few months and that is the reason why his place has been confirmed in all three formats. Rishabh Pant has a smart mind. Rishabh Pant has all the qualities to become a captain. Pant has done a great job while captaining Delhi Capitals in the IPL. 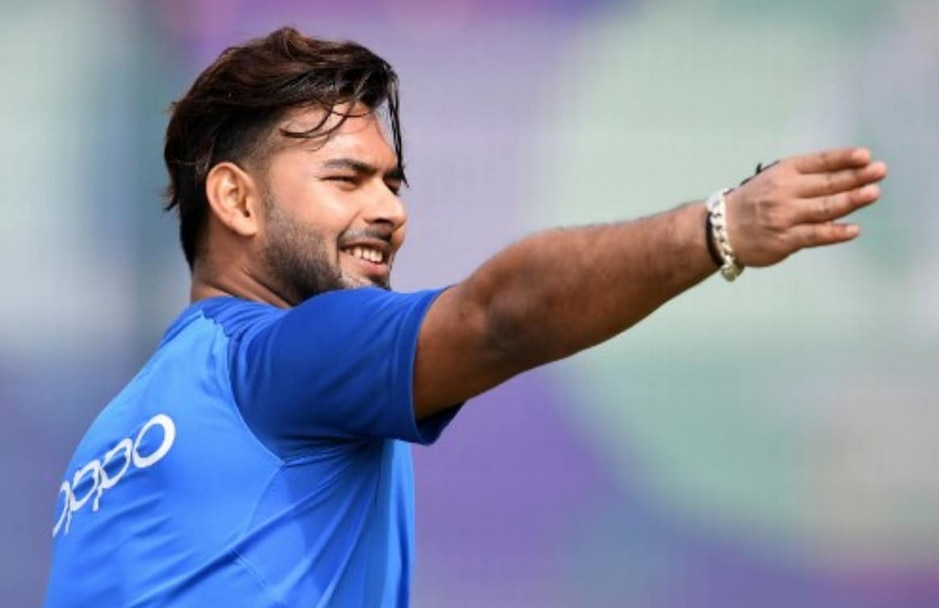 Shubman Gill made his international Test debut in the Test series on India’s tour of Australia. On that tour, Shubman Gill faced the world’s best bowler Pat Cummins well and played a key role in the Indian team’s series win. Shubman Gill captained in the 2019 Deodhar Trophy. While captaining India C, Gill had scored a brilliant century of 143 runs in the very first match. After this, the team of India C had traveled till the final under the leadership of Shubman Gill. It is possible that Shubman Gill may be seen taking charge of the Indian team after the 2023 World Cup. Mumbai’s 26-year-old batsman Shreyas Iyer started his international cricket career for the Indian team in the year 2017. Talking about the captaincy, Iyer was appointed as the captain of the Delhi Daredevils (now Delhi Capitals) team in IPL 2018. After this, in IPL 2020 last year, the team of Delhi Capitals had traveled till the final. In this context, it would not be wrong to say that he is the main contender for the captaincy of the Indian team after the World Cup 2023. 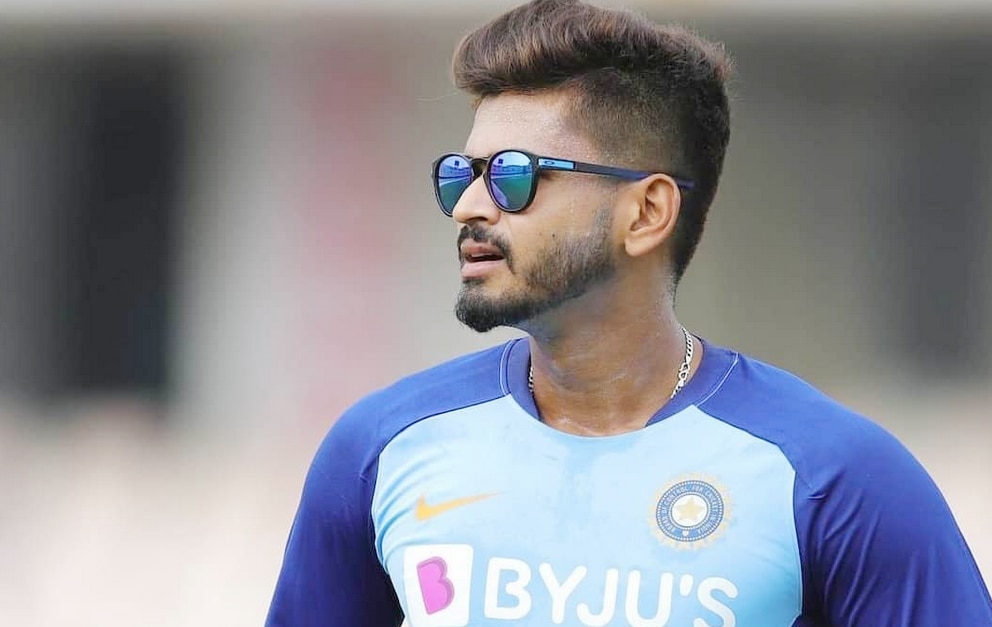