These 3 wicketkeepers, who are winning Kohli’s trust, can cut the leaf of Rishabh Pant from Team India!

Team India’s young player Ishan Kishan has got a chance to play T20 World Cup for the first time. This player has proved himself. Ishan Kishan is also a fast batsman and a brilliant wicketkeeper. In IPL, Ishan Kishan has single-handedly won matches for Mumbai Indians many times and now he wants to give Team India a similar victory in the T20 World Cup. Ishaan Kishan has worked very hard to reach here. When Ishaan turned 12, he had to shift to Ranchi to play further. Here Ishaan was included in the team of SAIL (Steel Authority of India Limited) in the district cricket tournament in Ranchi. The cell had given him a quarter to live. In which four other senior cricketers also lived with him. During this, Ishaan did not know how to cook. For this reason, he used to do the work of washing utensils and filling water and many times Ishaan had to sleep on an hungry stomach. 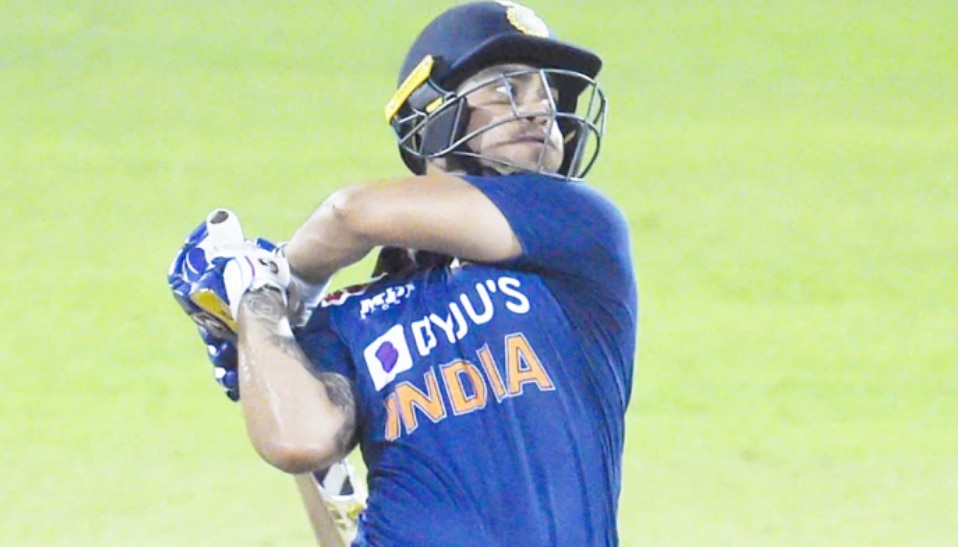 There is no dearth of talent among the young players in the Indian cricket team. For some time now, one of the best talented players is coming out, of which Kerala’s young wicketkeeper Sanju Samson is also one. Sanju Samson has proved his batting irony from domestic cricket to IPL for some time now. There is something special in this batsman. In such a situation, Sanju Samson can be a great wicket-keeper batsman for India in the coming years. 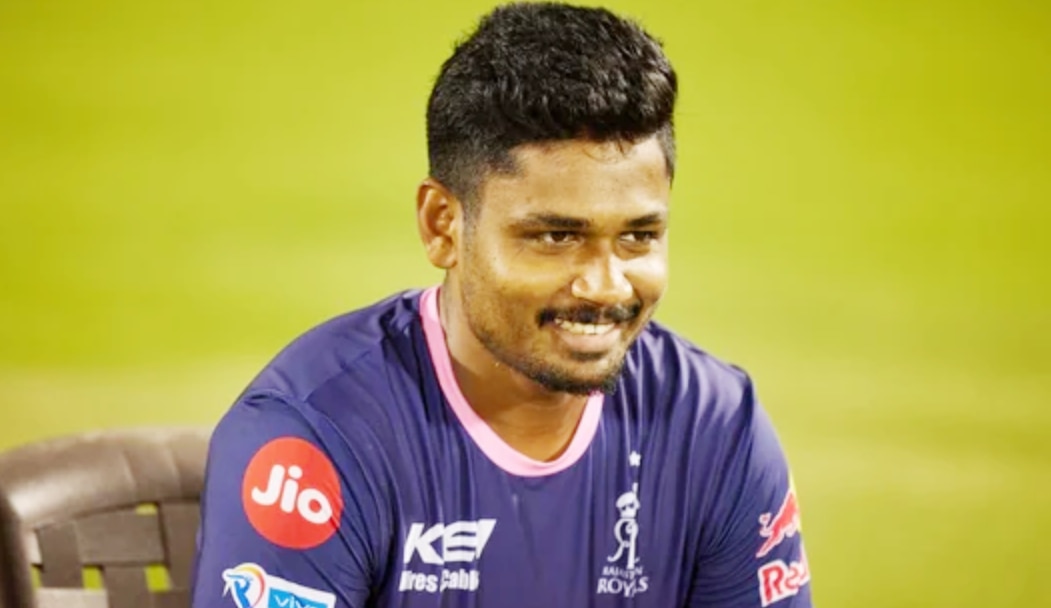 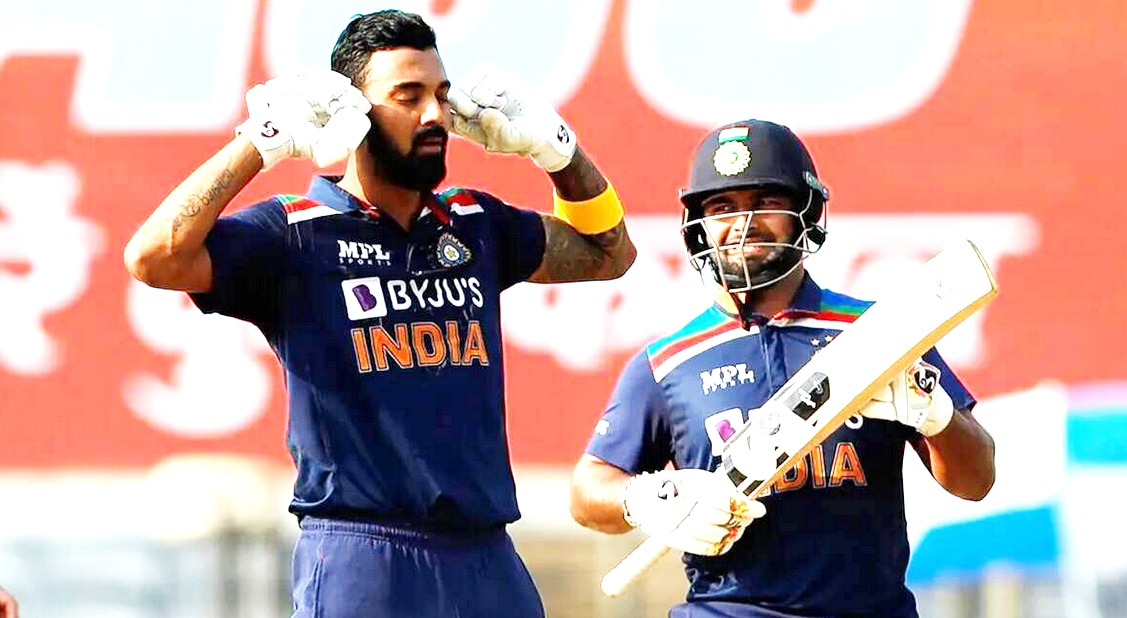