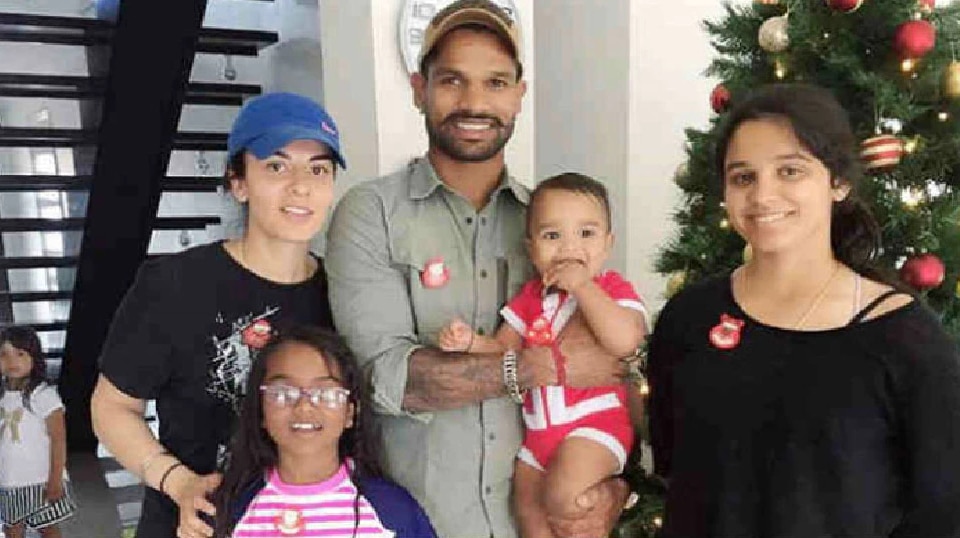 Veteran Indian leg spin bowler Anil Kumble’s wife was also divorced with her first husband. With this woman named Chetna, Kumble married in 1999. Now this couple is living happily with each other for a long time. 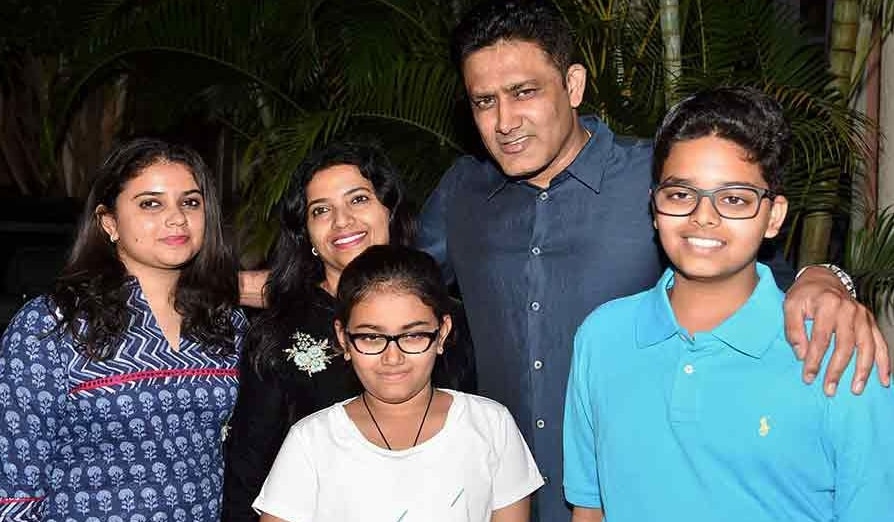 Team India’s fast bowler Mohammed Shami’s name also comes in this list. Shami married Hasin Jahan in 2014. However, now nothing is going well between these two and both live separately from each other. Haseen was divorced from her first husband. 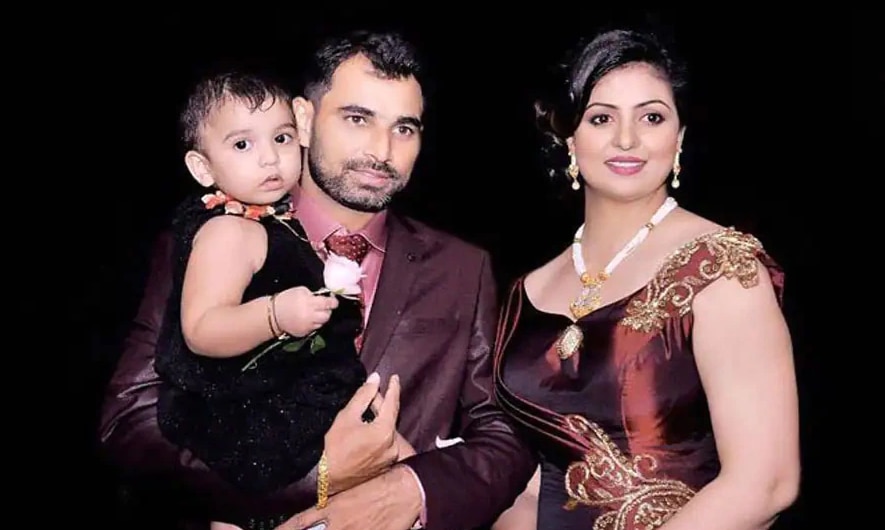 Indian opening batsman Murali Vijay married Nikita Vanzara. Nikita was the first wife of Team India player Dinesh Karthik, but later she got divorced with Karthik and married Vijay. Many times people also make fun of these two players for this. 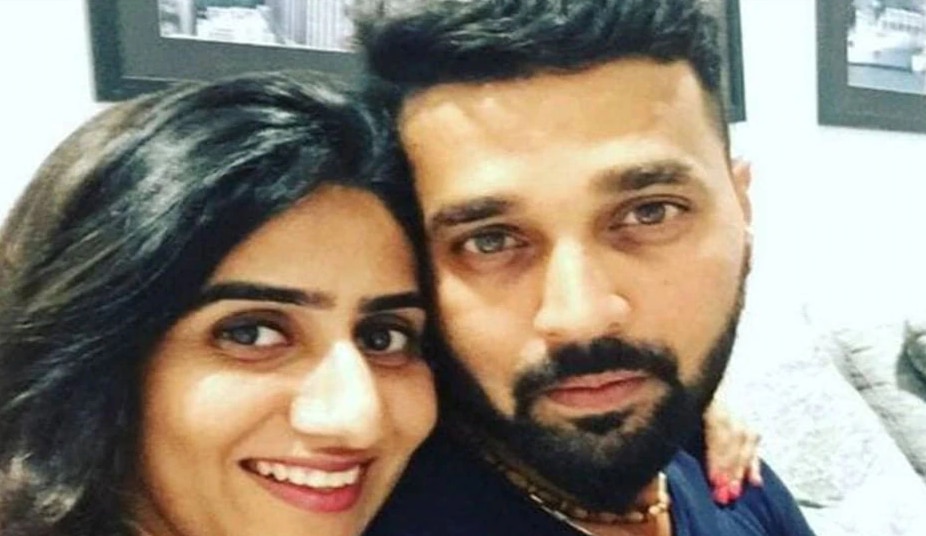 Former fast bowler Venkatesh Prasad also married a divorced woman. In 1996, Venkatesh Prasad married a woman named Jayanti, who was divorced from her first husband. Let us tell you that the meeting of these two was done by veteran bowler Anil Kumble. 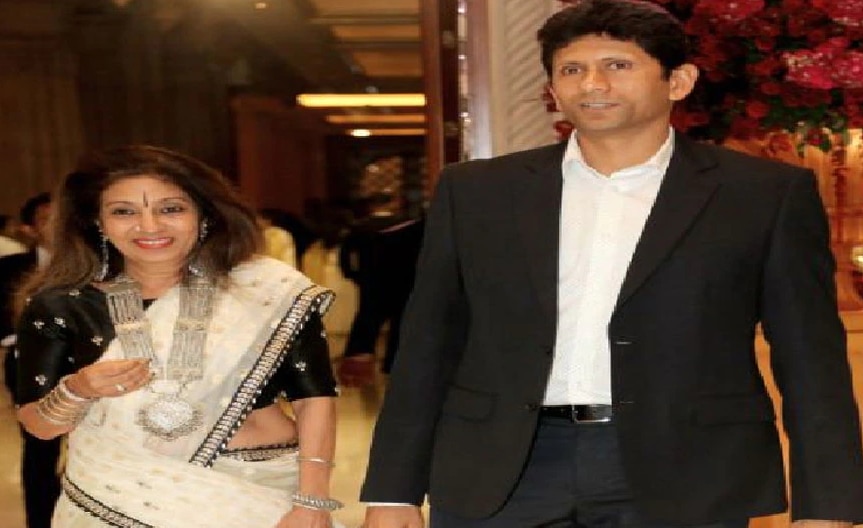