This cricketer’s IPL career ended with the defeat of Delhi Capitals! Now there will be no place in Team India?

New Delhi: In the second qualifier (Qualifier 2) of IPL 2021, Delhi Capitals had to face defeat by 3 wickets in a thrilling match against Kolkata Knight Riders.

With this defeat, the journey of Delhi Capitals in IPL 2021 ended. With this, the team of Rishabh Pant was once again deprived of winning the trophy. The defeat of this defeat can fall on the star opener of the team.

Dhawan will be out of Delhi next year!

It is expected that Shikhar Dhawan will not be retained in Delhi Capitals before the IPL 2022 Mega Auction next year, it is very possible that the Delhi franchise will not buy him again. 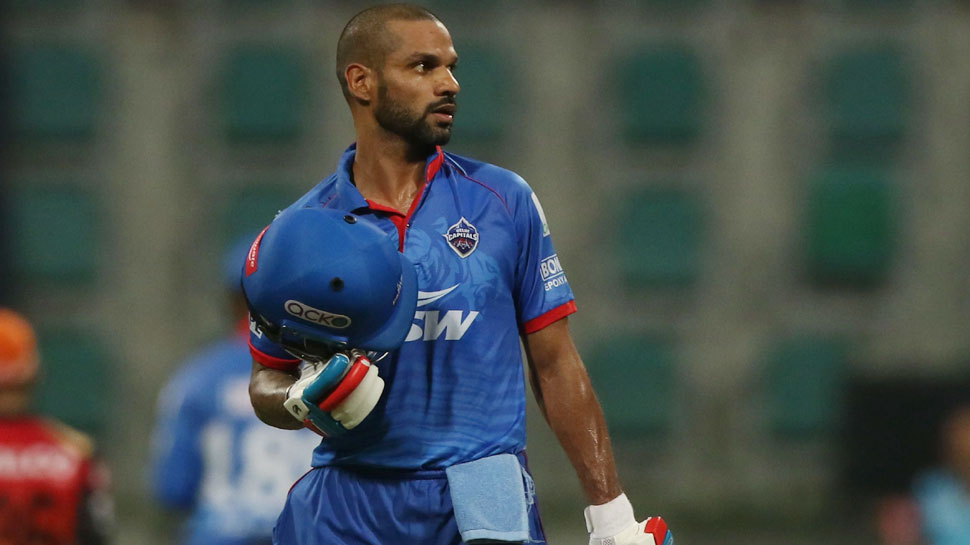 Lots of runs in the first phase

Shikhar Dhawan has played 16 matches in IPL 2021 and scored 587 runs at an average of 39.13 and strike rate of 124.62. This figure looks excellent, but the thing to note is that ‘Gabbar’ scored most of these runs in the first phase.

The bat remained silent in the second phase

There is no doubt that Shikhar Dhawan played an important role in taking Delhi Capitals to the top of the points table, but in the IPL 2021 phase, his bat remained silent on most of the occasions.

It is very difficult to say whether Shikhar Dhawan will be bought by another team in the IPL 2022 Mega Auction, because recently he has failed to perform well in the T20 format. If this happens then the IPL career of ‘Gabbar’ will be over.

Difficult to return to Team India

Shikhar Dhawan has not been included in Team India for the ICC T20 World Cup 2021, the way Dhawan is batting tired, the Indian selectors will re-trust him. Chances are extremely low.