This superstar will win the T20 World Cup for Team India, will prove to be the biggest match winner 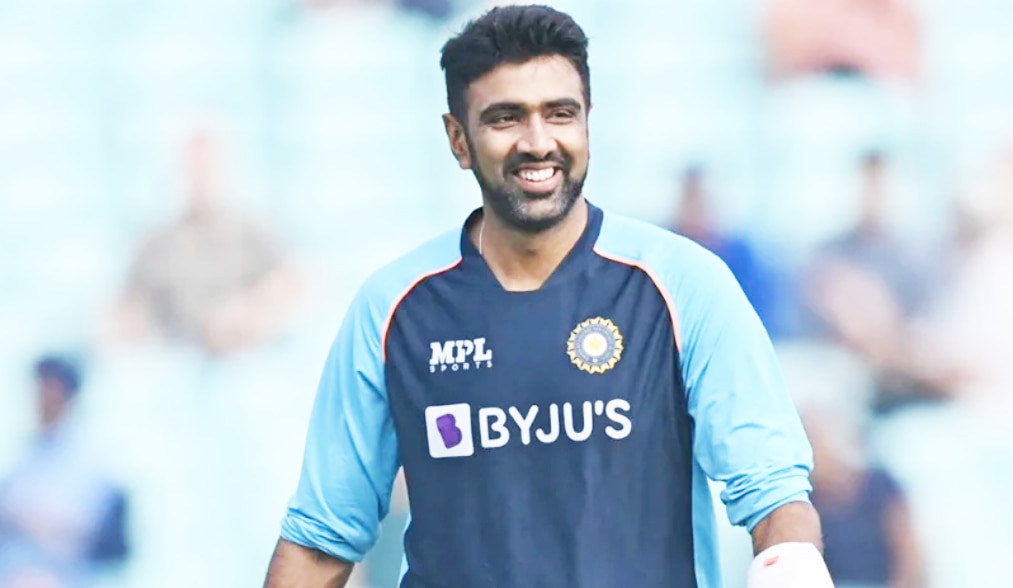 Ashwin will be seen again in blue jersey

Ravichandran Ashwin will once again be seen playing for India in the blue jersey. For the T20 World Cup, the selectors kept five spinners in the 15-man squad, including the names of Ravichandran Ashwin, Ravindra Jadeja, Rahul Chahar, Axar Patel and Varun Chakraborty. 34-year-old Ashwin played his last international match in a blue jersey on July 9, 2017. This was the only T20 match that he played against West Indies in Kingston. Although Ashwin continued his good run in the IPL, he has been leading India’s spin attack in Test cricket. Leg spinner Yuzvendra Chahal has not got a place in the T20 World Cup. Rahul Chahar has been given preference over Chahal.

Selectors told why Ashwin was selected

Chief selector Chetan Sharma had said while selecting Ashwin, ‘Ashwin is an important player for us. They have done well in IPL and we need experienced players. Ashwin is the only off-spinner in the team.