‘Universe Boss’ Chris Gayle lives royal life, this luxurious house is in the hills of Jamaica

New Delhi: West Indies batsman Chris Gayle is known for living a luxury life. Chris Gayle’s bungalow is in the hills of Jamaica. The T20 league has taken Chris Gayle’s career to great heights. Today Chris Gayle has everything from Mercedes, Lamborghini to Land Cruiser and Harley Davidson Bad Boy. In Chris Gayle’s luxurious bungalow, he has made a special place for the house party. This three-storey bungalow also has an indoor dance floor along with a swimming pool for pool parties.

Chris Gayle’s bungalow worth about 20 crores

Chris Gayle has a luxurious bungalow in the hills of Jamaica, which is worth more than Rs 20 crore. During an interview, Gayle had told about the specialties of his bungalow. According to Chris Gayle, he has facilities like club to swimming pool at his house. 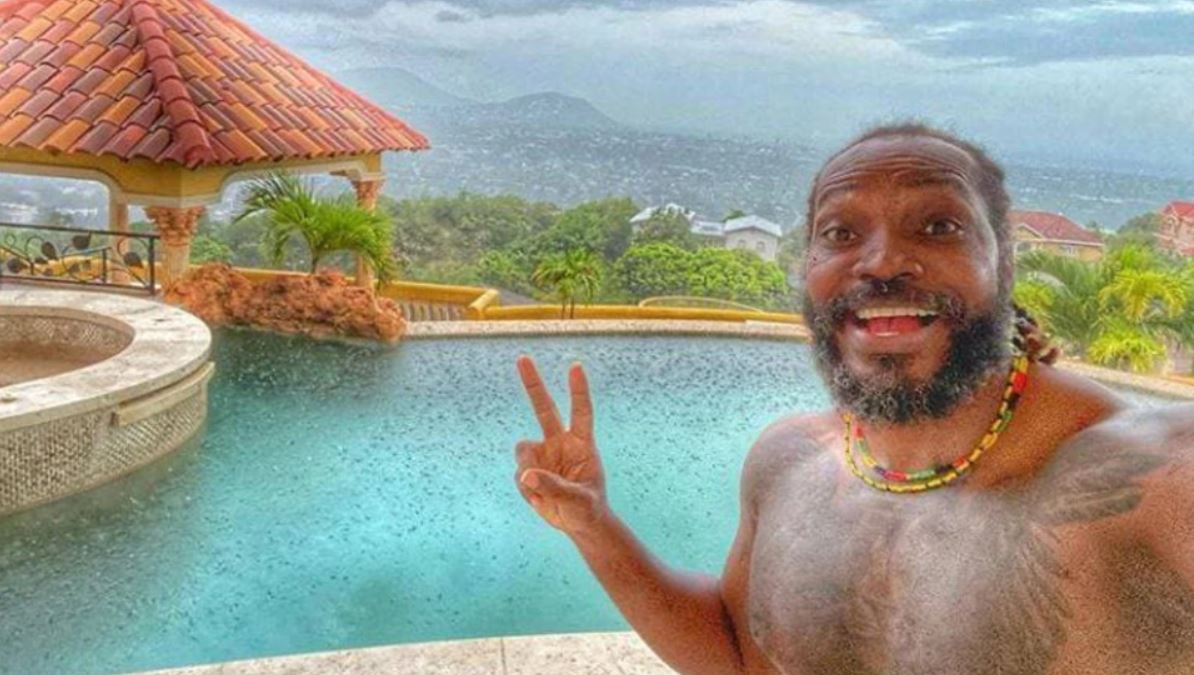 Mercedes and Lamborghini nearby Gayle

The T20 league has taken Chris Gayle’s career to great heights. Chris Gayle has everything from Mercedes, Lamborghini to Land Cruiser and Harley Davidson Bad Boy. Gayle’s wife’s name is Natasha and daughter’s name is Blush.