New Delhi: The T20 World Cup 2021 is going to start from October 17 on UAE soil. In this mega event of ICC, India is being considered as a strong contender for the title. This time the selectors have selected many new faces in Team India. The luck of many players is open, while the hearts of others are broken like glass. There are 4 players of India, whom the selectors did not even give the price. Let’s take a look at these 4 players:

Prithvi Shaw continued to perform well in the Vijay Hazare Trophy and IPL after his poor performance against Australia. In a way, he had strengthened his claim with fearless batting, but his heart was broken by the selectors. If needed, Virat Kohli can also open the innings with Rohit Sharma, as he did in the T20 series against England on Indian soil. 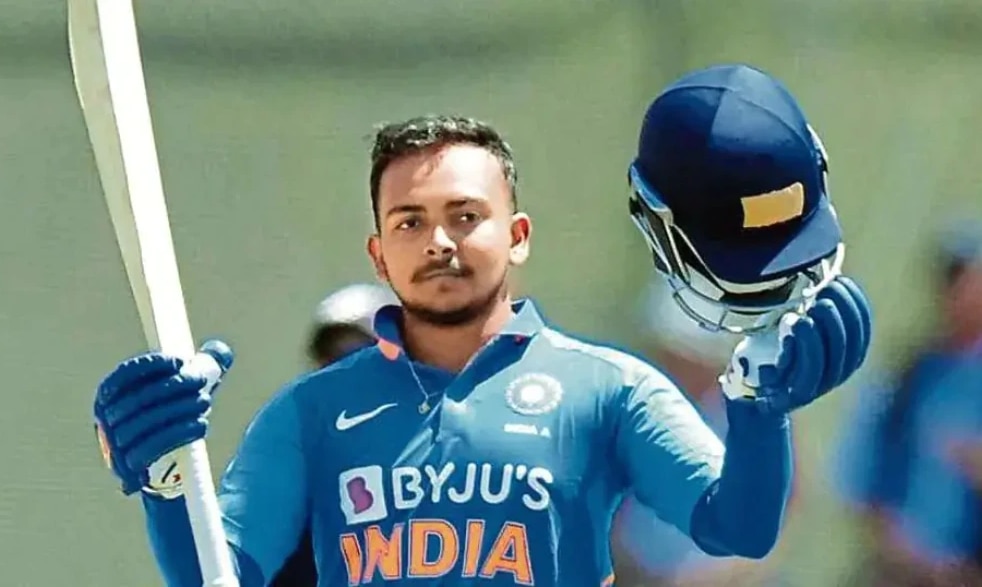 In IPL, Devdutt Padikkal opens the innings for RCB team along with Virat Kohli. In the 21 IPL matches he has played so far, he has scored 668 runs at an average of 33.40 and a strike rate of 131.75. Padikkal has 1 century and 5 half-centuries to its name. Despite this excellent record, he was ignored from the global tournament. Devdutt Padikkal has proved his batting prowess in the IPL, yet his name was not included in the 15-man squad of the T20 World Cup 2021. Devdutt Padikkal recently went on a tour of Sri Lanka under the leadership of Shikhar Dhawan. He got out after scoring 29 runs in 23 balls in his debut T20 International match, when his T20 World Cup hopes got a big blow. 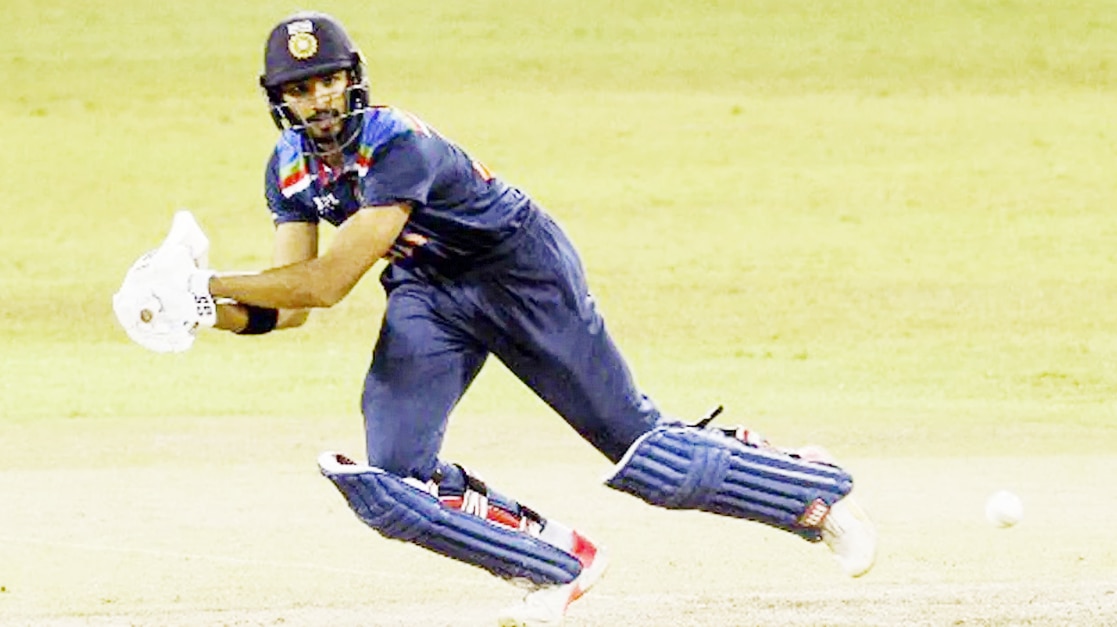 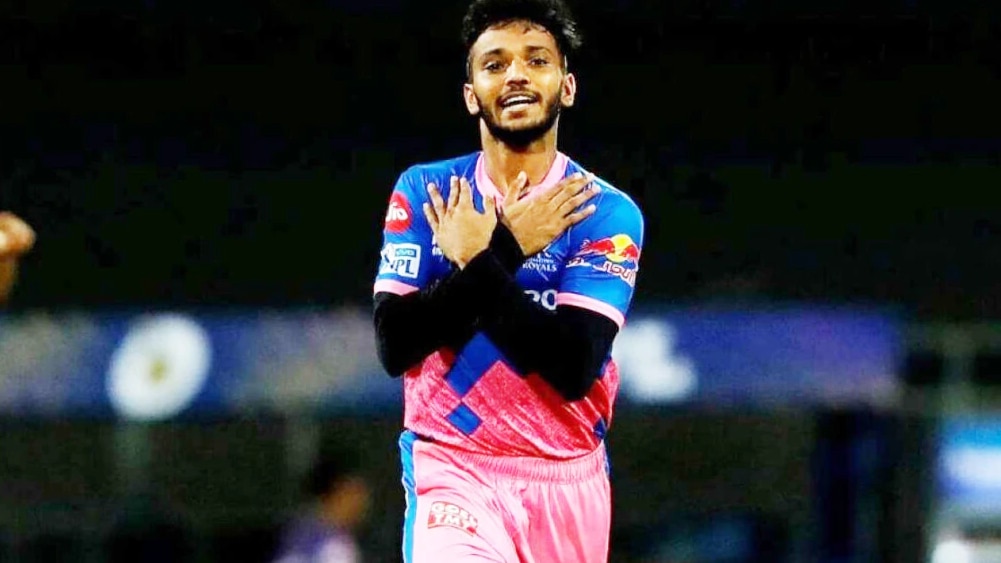 The selectors have dropped Mohammad Siraj, who is considered a dangerous fast bowler in the T20 format, from the T20 World Cup team. Mohammad Siraj is considered one of the closest players of Team India’s captain Virat Kohli. Both play together in RCB too, so there is a good bonding between them. For some time, Mohammad Siraj’s performance has been very good, but despite this, the selectors have shown him the way out of the T20 World Cup team. India’s star fast bowler Mohammad Siraj failed to make his place. Siraj has not been given a place in the team even as a standby player. 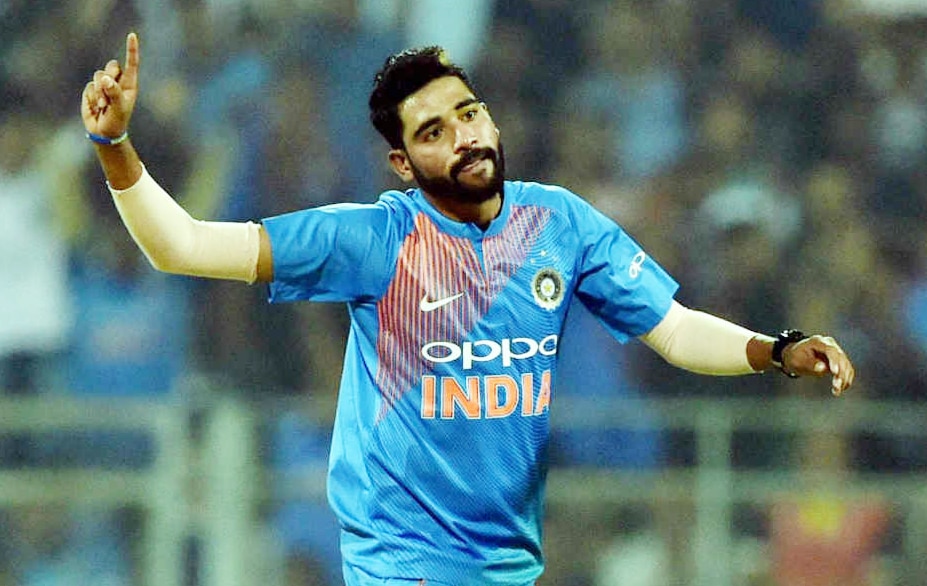 Team India’s luck will change, the entry of these 3 players in the match against New Zealand is confirmed!| Hindi News

This lion of Team India is injured, missed against Pakistan but will kill New Zealand. Hindi News

Team India’s luck will change, the entry of these 3 players in the match against New Zealand is confirmed!| Hindi News

This lion of Team India is injured, missed against Pakistan but will kill New Zealand. Hindi News