New Delhi: In the warm-up match of the ICC T20 World Cup 2021 against Australia, even though Virat Kohli is not captaining Team India. But he appeared in the role of ‘Big Brother’ for his team.

After winning the toss, opting to bat first, Australia’s first 3 wickets fell for just 11 runs. After this, Steve Smith and Glenn Maxwell tried to handle the innings.

Also read- IPL: Mumbai will retain these 3 star players next year! Will this ‘match winner’ get a setback?

Glenn Maxwell was looking quite dangerous. When Rahul Chahar bowled the first ball of the 12th over, Maxwell played a reverse sweep shot and took the ball across the boundary for 4 runs. 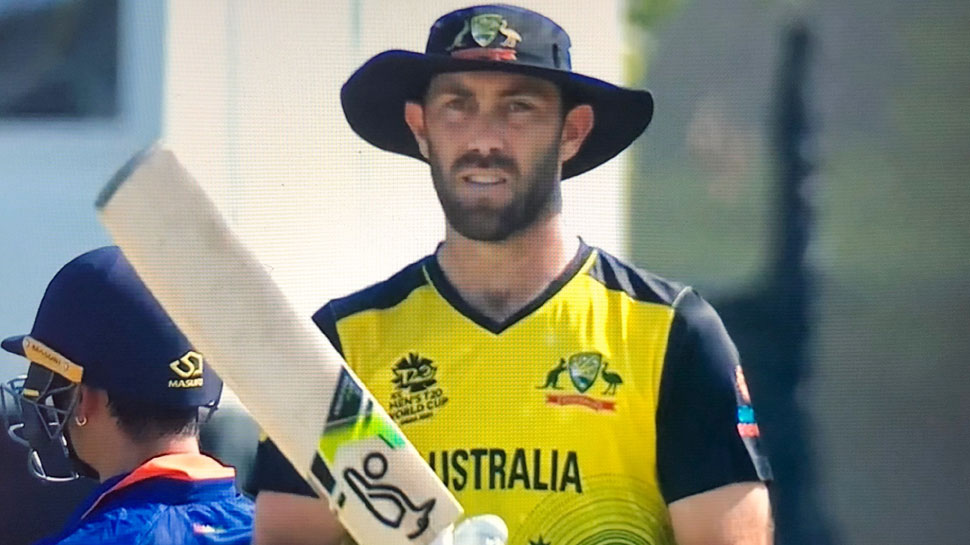 After this Virat Kohli came to Rahul Chahar and explained something to him. Virat knew about Glenn Maxwell’s scoring method as they play together in the RCB team.

Rahul Chahar bowled the 5th ball of the 12th over outside off stump, which Glenn Maxwell tried to play towards the leg side and lost his wicket. Chahar clean bowled Maxi and thus the biggest threat to Team India was averted.

In this match, Australia scored 152 runs in the stipulated 20 overs for the loss of 5 wickets. In response, Team India scored 153 runs in 17.5 overs losing just 2 wickets and won the warm-up match by 8 wickets. Captain Rohit Sharma played an important innings of 60 runs.

What a fine knock he is playing in the chase! #TeamIndia 113/1 after 14 overs. #INDvAUS #T20WorldCup pic.twitter.com/lwSzew6NUR