What were the rumours?

In fact, Virat Kohli had recently decided to leave the T20 captaincy after the end of the T20 World Cup, after which there were reports that some senior players of the Indian team were unhappy with the captaincy of Virat Kohli and he A complaint was also made to BCCI secretary Jay Shah regarding this. Ravichandran Ashwin’s name was also included in this, about which Ashwin exposed this false news.

On Thursday i.e. yesterday Ravichandran Ashwin posted the story on his Instagram, in which he wrote, ‘I am looking for a handle whose name is Fake News.’ Ashwin further wrote, ‘Thank you guys, I got it. I have heard that he has changed his name to IANS. Let us tell you that the names of Cheteshwar Pujara and Ajinkya Rahane were also included in this false news. 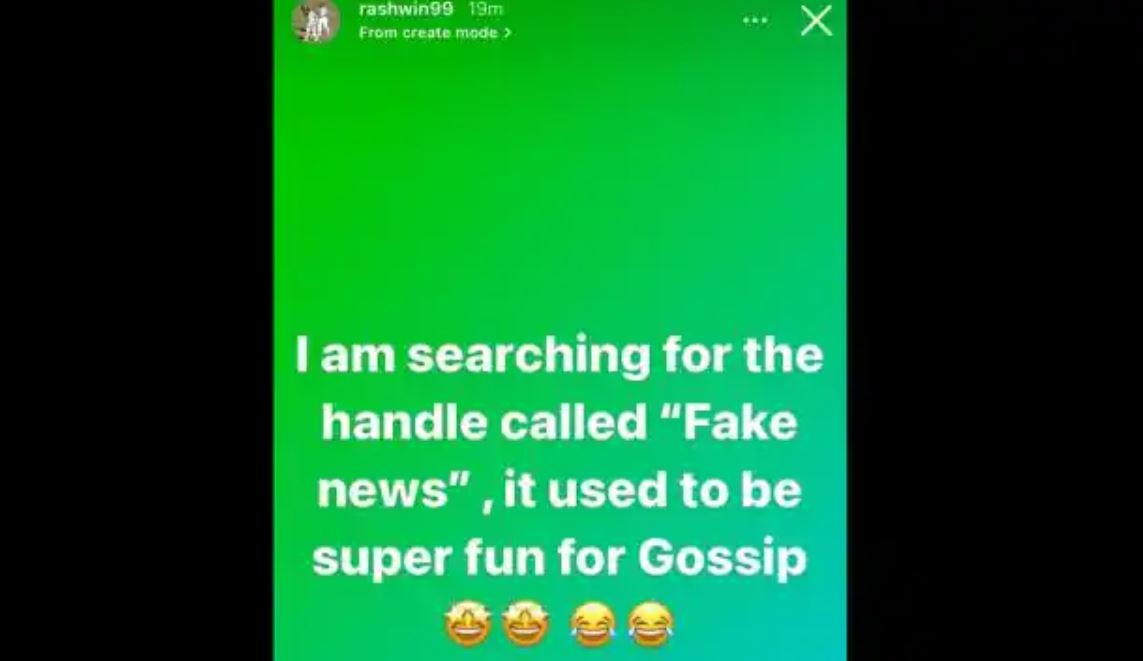 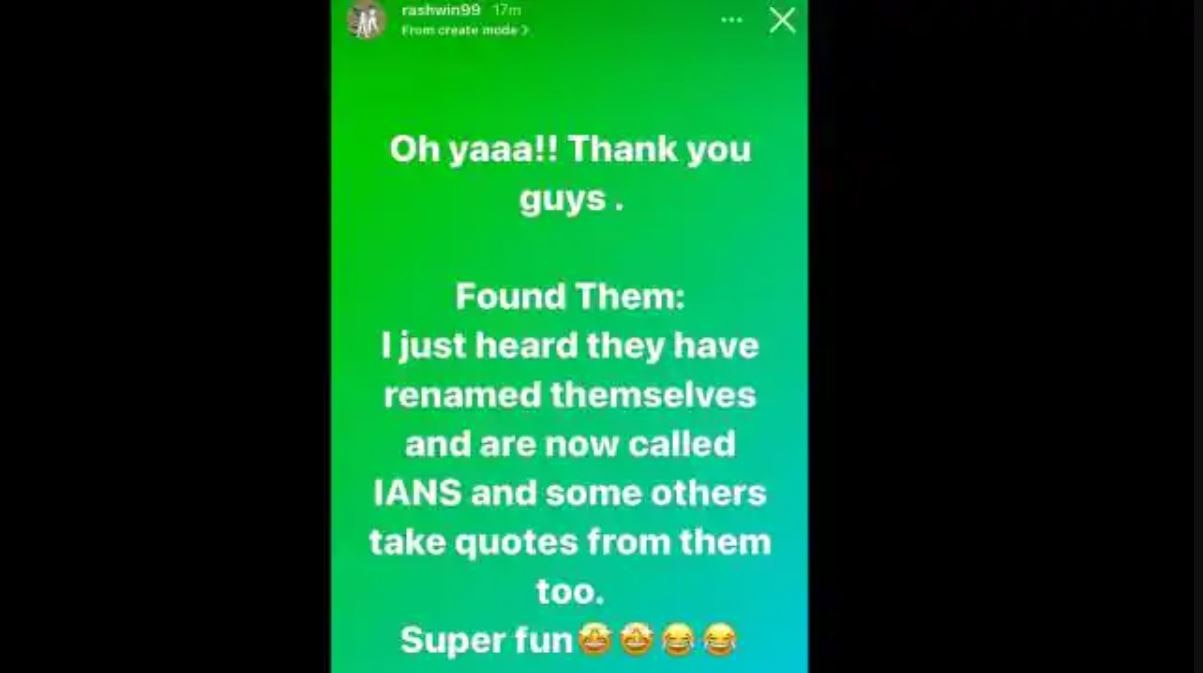 Before Ashwin, BCCI treasurer Arun Dhumal had given his reaction on this. He had said, ‘The media should not write anything superfluous. I am saying with full claim that no one has complained about Virat Kohli. BCCI cannot explain every false news. Right now there has also been some news about the change in the T20 World Cup squad of the Indian team. Now who has spread this?’ So far no one has commented on this matter. Ashwin is the first cricketer, who has given his reaction regarding this. Even Virat Kohli has not given any reaction on this yet.