Will MS Dhoni announce retirement today? This is the biggest reason Hindi News

New Delhi: MS Dhoni, by leading Chennai Super Kings to the IPL final for the 8th time, proved that the lion never gets old and he always stands by the team in times of trouble. Mahi once again brought the ‘Yellow Army’ closer to the trophy with a winning shot against Delhi Capitals in Qualifier-1.

Will Dhoni give a gift to CSK?

On October 15, MS Dhoni will try to make Chennai Super Kings IPL champion for the fourth time, before retirement, Mahi would definitely like to give this unique gift to his team. 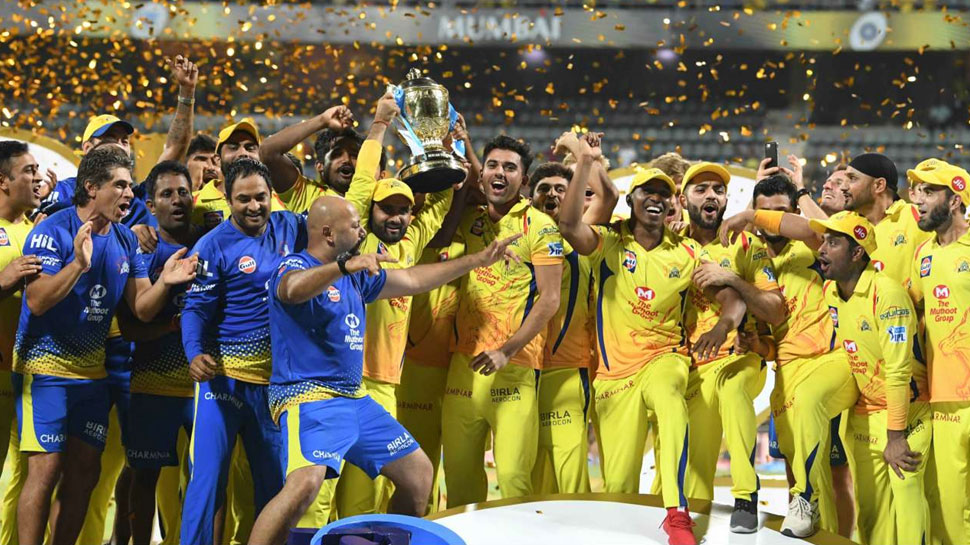 If the ‘Yellow Army’ wins the final battle against Kolkata Knight Riders on Friday, then it is very possible that Mahendra Singh Dhoni will suddenly announce his retirement.

Mahi will not be retained in the next IPL!

It is worth noting that next year IPL Mega Auction (IPL 2021 Mega Auction) is going to happen, according to the current rules, any franchise will be allowed to retain 3 players before the auction, if MS Dhoni does not take retirement. So CSK will again give at least 15 crore salary to Mahi, so many young players can be included in the team. 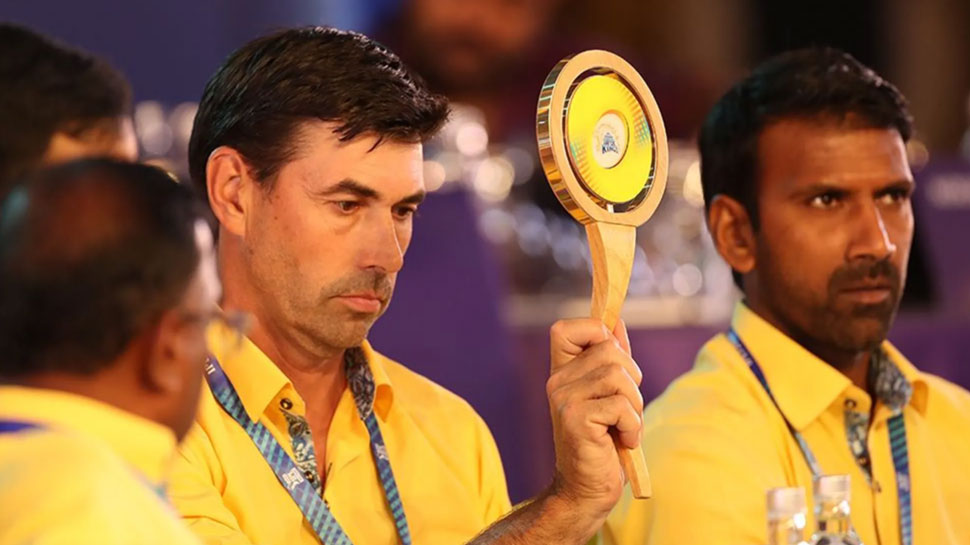 Dhoni would like to give chance to new players

MS Dhoni is known for his surprise decision. If CSK becomes the IPL champion this time, then Mahi’s mission will be completed and he can happily hand over the command of the team to the new player. Dhoni would like to form a new team from the salary he gets, which will be helpful in writing a new history for the franchise.

What will MSD do after retirement?

Even if Mahendra Singh Dhoni says goodbye to IPL as a player, he will not leave the hands of Chennai Super Kings. Next year, Mahi can become the new mentor or coach of this team. 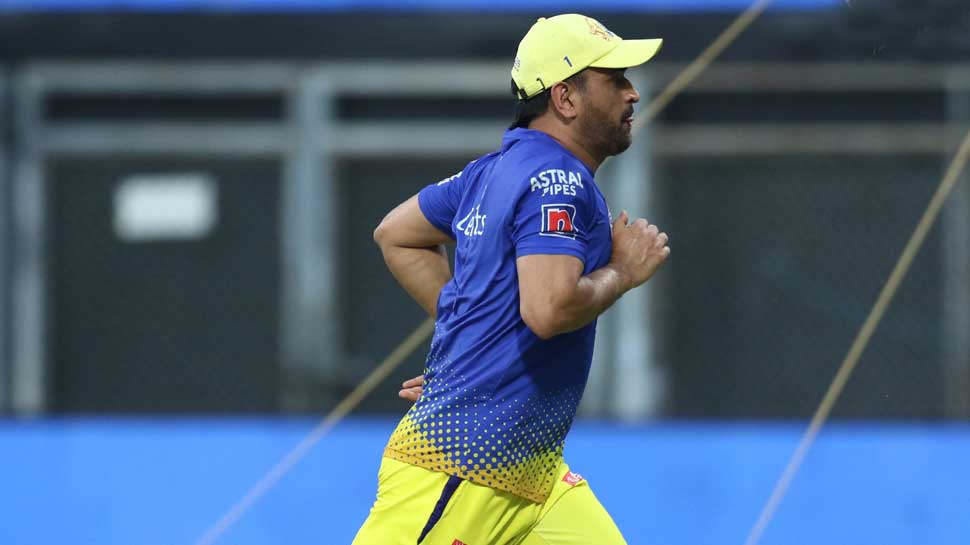 IND vs NZ Rahul dravid have to choose between Ajinkya Rahane Cheteshwar Pujara or Mayank Agarwal for virat kohli space in mumbai test –...

IND vs NZ Rahul dravid have to choose between Ajinkya Rahane Cheteshwar Pujara or Mayank Agarwal for virat kohli space in mumbai test –...

IPL 2022: Robin explains why it was not the right decision to release Shikhar Dhawan and Faf du Plessis – Latest Cricket News